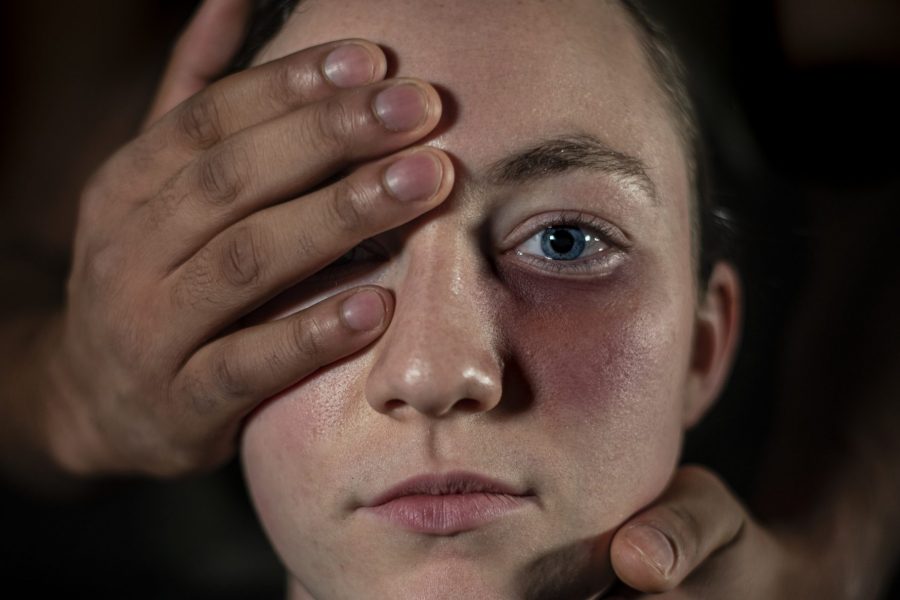 The Defense Department hasn’t seen an increase in domestic violence reports among military families since the new coronavirus crisis began, despite the COVID-19 pandemic reportedly causing a spike in such activity across the globe, the head of the Pentagon’s Office of Military Family Readiness Policy told reporters Oct. 29.

“We are not currently seeing that within our military services,” said the office’s director, Carolyn S. Stevens, during a Pentagon press briefing. “In fact, the number of reports now are very similar to the reports a year ago this time.”

However, a lack of reporting may not be a reliable indicator of stagnant or decreasing domestic violence incidence.

A September 2020 article from the New England Journal of Medicine notes that while some parts of the nation saw a 50-percent-plus decrease in calls to domestic violence hotlines since the pandemic began, “experts in the field knew that rates of IPV [intimate partner violence] had not decreased, but rather that victims were unable to safely connect with services.”

Stevens said the reporting trend within DOD is a source of concern for the office, which must keep a close eye on it.

The pandemic has also prompted the office to offer many of its related support services virtually, she added, noting that service members and their families can use “virtual methods” to connect with the office’s family advocacy clinicians, new parent support counselors, home visitation program, and victim advocate services.

Independent of the pandemic, Stevens said the Office of Military Family Readiness Policy—which she said “is divided between children, youth, and family advocacy programs and the Office of Special Needs”—has also recently launched training for first responders to help raise awareness about how individuals can use technology to perpetuate domestic violence.

Stevens said the office realized that it “needed to move away from thinking about this issue as simply a face-to-face issue between an alleged offender and a victim,” and understand how abusers could use phone calls, text messaging, and other device-based strategies to harass victims. The new training, which the office developed in collaboration with law enforcement, aims to increase first responders’ fluency about the issue, she said.