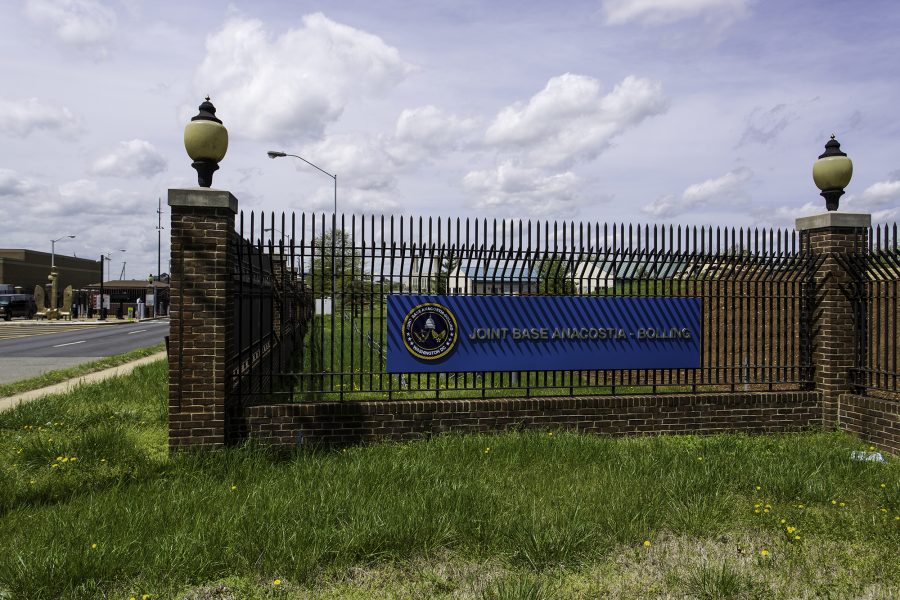 The Pentagon on Feb. 6 outlined additional bases that would house people who need to be quarantined as part of the outbreak of the new coronavirus, should the Department of Health and Human Services request.

The 11 bases are near major international airports, with each able to provide housing support for up to 20 people “as they undergo a period of quarantined observation.” These bases are in addition to primary and secondary locations already assigned by HHS, according to a Pentagon statement.

The installations and corresponding airports are:

The announcement is in addition to personnel already being housed at March, Travis, and Marine Corps Air Station Miramar, California, and potential housing at Joint Base San Antonio-Lackland, Texas; Fort Carson, Colorado; and Camp Ashland, Nebraska. The installations will only be used if people are identified at the airports and cannot be housed at existing HHS facilities. HHS is responsible for all transportation and care of the evacuees, according to the Pentagon.