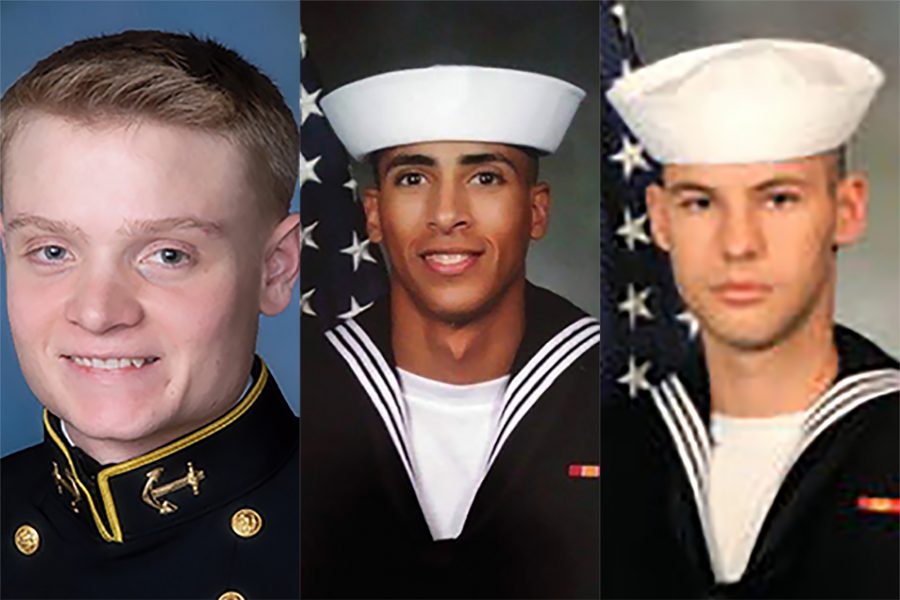 The shooter who killed three people at NAS Pensacola, Fla., on Dec. 6 was 2nd Lt. Mohammed Alshamrani of the Royal Saudi Air Force, the FBI said in a Dec. 7 email to reporters.

Alshamrani “was a student naval flight officer of Naval Aviation Schools Command,” wrote Amanda Warford Videll, a public affairs officer with the FBI in Jacksonville, Fla. NBC News reported that Alshamrani had invited three other Saudi flight students to view footage of mass shootings in the last seven days. The report said investigators do not believe those other students were linked to the Dec. 6 attack.

“Anyone with information regarding Alshamrani and his activities is encouraged to call 1-800-CALL-FBI,” Videll wrote.

The Navy identified the three victims of the shooting, all students at the Naval Aviation Schools Command:

“The sorrow from the tragic event on NAS Pensacola will have a lasting impact on our installation and community,” said Capt. Tim Kinsella, the base’s commanding officer, in the release. “We feel the loss profoundly and grieve with the family and friends of the deceased. The Sailors that lost their lives in the line of duty and showed exceptional heroism and bravery in the face of evil. When confronted, they didn’t run from danger; they ran towards it and saved lives. If not for their actions, and the actions of the Naval Security Force that were the first responders on the scene, this incident could have been far worse.”

According to the release, NAS Pensacola is closed to everyone but “mission essential personnel” and families living on the installation for the rest of the weekend.