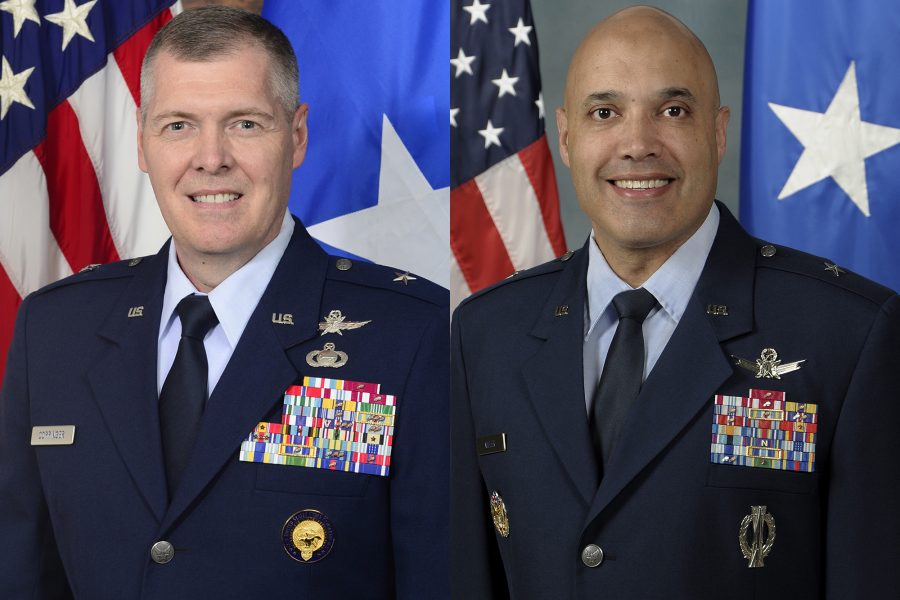 This will be his second NSA assignment, having commanded NSA/CSS Texas from April 2016-July 2018, according to his Air Force biography.

He’s also a former 25th Air Force intelligence director and a former vice commander of the 67th Cyberspace Wing at JBSA-Lackland, Texas, among other assignments.

Miller previously commanded the 460th Space Wing at Buckley AFB, Colo., according to his USAF biography. He’s also led the 21st Operations Group at Peterson AFB, Colo., and the Space Control Division at Headquarters Air Force, and served as senior advisor to the Prime Minister’s Office and Minister of Interior at the US Embassy in Baghdad, among other assignments.

He holds graduate degrees from the School of Advanced Air and Space Studies at Maxwell AFB, Ala., the National War College, and Regis University in Denver, Colo.