Skip to content
With red-hot housing markets across the country, finding off-base housing has been a challenge for many Airmen in 2021. Air Force photo/Senior Airman Janelle Patiño.
Expand Photo 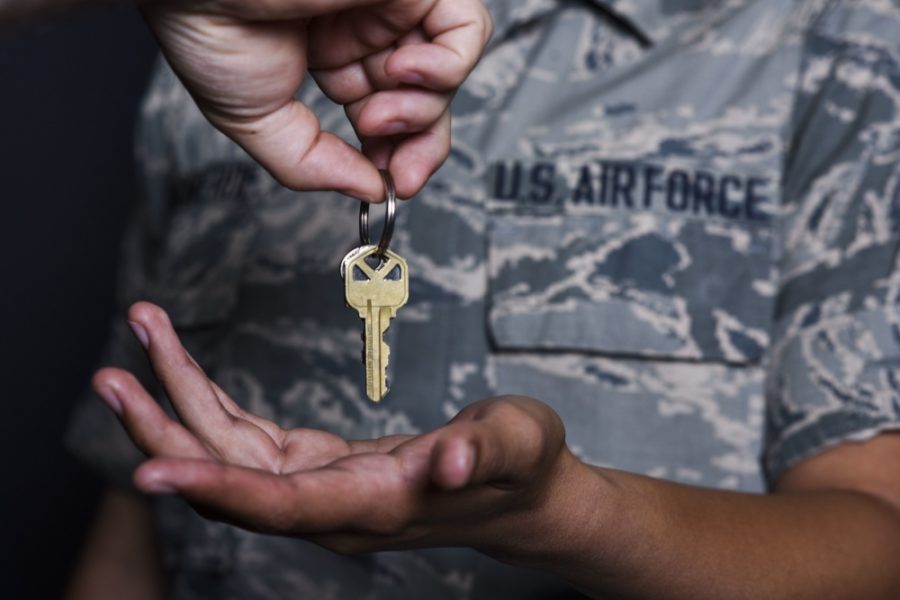 ‘Not a Good Situation’: Off-Base Housing Crisis Has USAF Scrambling

Reddit, Facebook and other social media are filled with stories of Air Force and Space Force families struggling to secure housing over the past few months, and with PCS moves continuing into the late summer and fall, the problem isn’t over.

“We’re not in a good situation, and we’re very concerned about all of our service members that are PCSing at a time like this,” Chief Master Sergeant of the Air Force JoAnne S. Bass acknowledged June 28 in a virtual “Coffee Talk,” saying she had heard stories of Airmen paying as much as $70,000 over the asking price for houses.

Lt. Gen. Brian T. Kelly, deputy chief of staff for manpower, personnel, and services, said the Basic Allowance for Housing rates are not keeping up with skyrocketing prices. Air Force leaders are looking for options to including asking the Defense Department to expedite a BAH rate review in locations where prices have increased at particularly high rates.

Maj. Holly A. Hess, an Air Force spokesperson, said installations experiencing 20 percent or greater cost increases in local rental markets should submit emergency requests to the Office of the Secretary of Defense for immediate decisions for possible rate adjustments.

“We have reminded our installations to submit an out-of-cycle review for their specific housing areas where they are experiencing challenges in rental availability and affordability,” Hess said.

Another potential course of action could be delaying PCS moves in certain markets.

“We’ve asked the MAJCOMs to identify for us any of those spaces and locations where the housing market just doesn’t sustain the amount of people who are moving into that area,” Kelly said. “If that’s the case, we’ll go back and look at adjusting our PCS schedule.”

No decision had been made as of July 7, Hess said. Such a move would have have broad implications for throughout the service. Some 22,000 Airmen are projected to move this year, Hess said, more than six percent of the service’s active duty members.

Another option could be extending eligibility for Temporary Lodging Expense. Currently, service members can only receive up to 10 days of allowance to partially reimburse them for temporary housing and meals while undergoing a PCS in the contiguous U.S.

However, Hess said potentially extending TLE is an option service leaders are considering, along with “multiple avenues to assist Airmen if they incur hardships due to housing availability or costs associated with a Permanent Change of Station.”

Amid these off-base housing challenges, Air Force Materiel Command announced July 6 that it was implementing the four remaining rights included in the Tenant Bill of Rights for base housing, including a universal lease, with the expectation of almost every installation offering those rights by October. The move follows years of controversy over privatized military housing, including allegations of fraud and lawsuits over poor conditions at Tinker Air Force Base, Okla., and Joint Base San Antonio-Lackland, Texas.