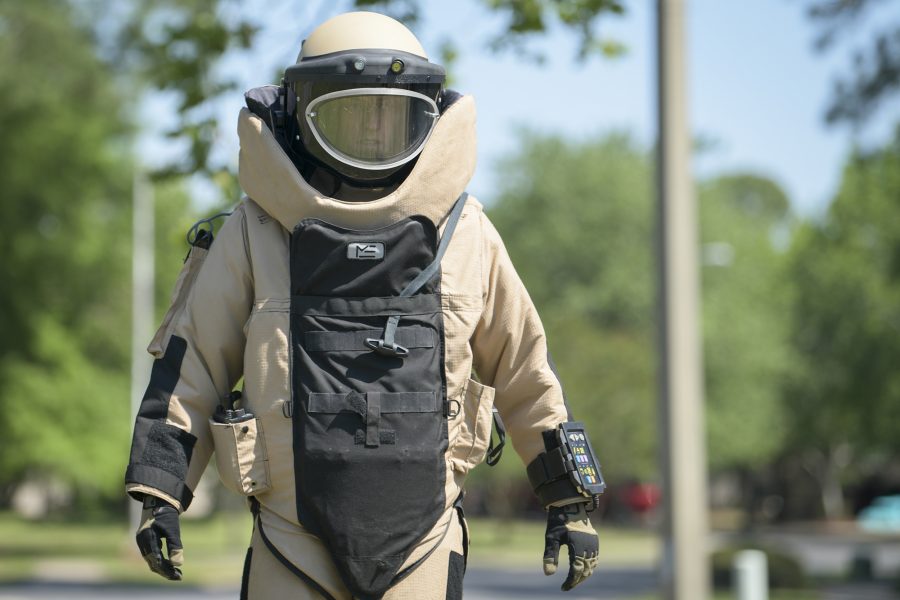 Patrick AFB, Fla., is allowing people to return to an area of the base where a bomb threat was reported Dec. 6, according to a base spokesman. The scare prompted the base to briefly evacuate nearby personnel, the 45th Space Wing said on Twitter.

Security forces, explosive ordnance disposal experts and the local fire department “determined there is no credible threat to the area at this time,” the wing said. The base will release more information as it becomes available.

Brevard County Fire Rescue did not immediately answer a request for comment.

In August, Florida Today reported that two buildings on base were temporarily placed on lockdown while officials investigated a suspicious package.