Skip to content
The companies' merger can go ahead if they both sell off some capabilities, the SEC ruled. United Technologies/Raytheon graphic.
Expand Photo 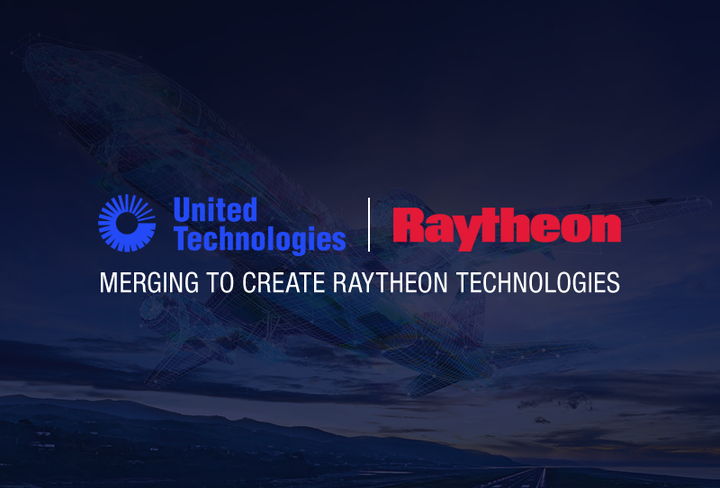 The merger of Raytheon with United Technologies can proceed, provided both companies sell off some capabilities, the Securities and Exchange Commission has decided.

The SEC’s March 26 finding, which follows approval by the European Union in March for the merger, requires Raytheon to sell off its military aircraft radios business and UTC’s GPS satellite navigation business to prevent unfair competitive advantages in these areas. UTC also has to sell its space-based optics work.

“Without these divestitures, the merger would eliminate competition between two of the primary suppliers of military airborne radios and military GPS systems” to the Defense Department, the Justice Department said in a press release. It also would “enable the merged firm to lessen competition for multiple components used in reconnaissance satellites sold to DOD and the wider U.S. intelligence community.” Justice has filed pro-forma suits to compel the sales of the units recommended by the SEC.

Between them, UTC and Raytheon make all the “secure voice, data, and video communications” gear used on “every airplane and helicopter currently used” by the U.S. military, the Justice Department said. They are also “the only competitors” for GPS aviation and maritime applications, and are “two of the three” competitors for ground applications. Without the selloff, the merger would eliminate competition between UTC and Raytheon “for all these products, likely leading to higher prices, diminished innovation, lower quality, and less-favorable contract terms” for the government.

BAE Systems is viewed as the likely purchaser for some of the businesses; the Justice Department would also have to approve the sales. The Raytheon divestitures affect plants in Largo, Fla., and Fort Wayne, Ind., while the TC divestiture affects a facility in Danbury, Conn.

When the proposed merger was announced last year, Raytheon and UTC said the new company would be “platform agnostic” and not dependent on any particular program or platform. The merger was announced just a year after UTC acquired Collins Aerospace. Raytheon officials said the merger is expected to yield some $1 billion in savings after four years.

UTC is also spinning off its Otis elevator and Carrier air conditioning businesses, which are expected to be up and running independently next month.

“Today’s settlement protects the American taxpayer by preserving competition that leads to lower costs and higher innovation in critical military and defense products,” Assistant Attorney General Makan Delrahim of the Antitrust Division said in a press statement. In addition to harming radio competition, the merged firm would “harm rivals capable of making key components for reconnaissance satellites.” This problem is “resolved by the Division’s structural remedy, which includes divestiture of three separate business units.”

President Trump weighed in on the merger last year, when he expressed concern, saying on a CNBC financial program the merger would “take away more competition,” even as it created “one big fat beautiful company.”

The last big round of defense consolidation also involved UTC, when it sold its Sikorsky helicopter division to Lockheed Martin in 2015.