Skip to content
An attendee of the Joint Base San Antonio-Lackland Military & Family Readiness Center Military Spouse Appreciation Event samples products on May 4 , 2017, at JBSA-Lackland, Texas. The staff of the M&FRC at Lackland hosted the event to honor military spouses and provide a platform for spouses who are entrepreneurs to showcase their businesses. Air Force photo by Staff Sgt. Marissa Garner.
Expand Photo 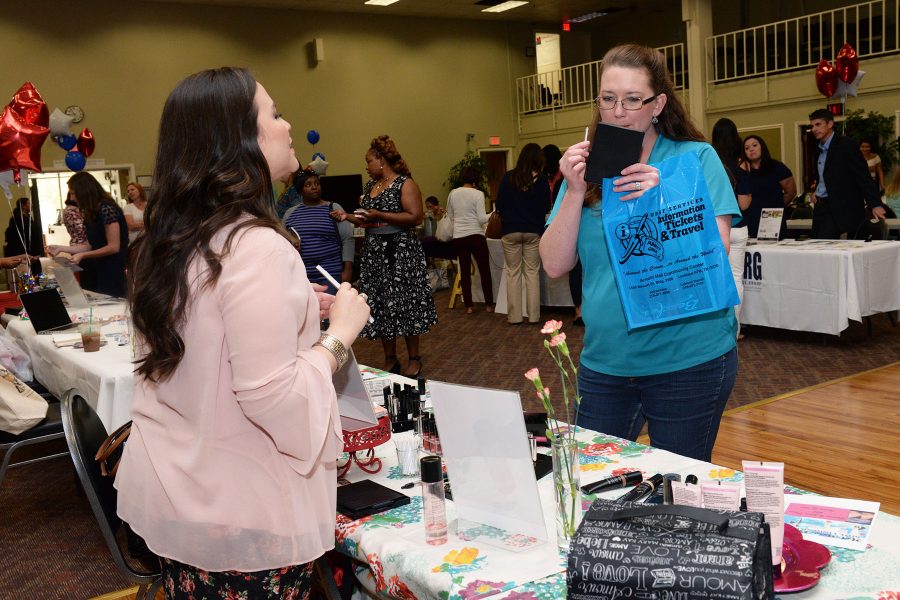 The severity of military spouse unemployment and underemployment differs by zip code, and job droughts in communities surrounding some U.S. military bases may be making it harder for spouses to find work, even if they’re armed with college degrees, a new report from The Deloitte Center for Government Insights suggests.

Employment opportunities in a handful of so-called “hot labor markets” around U.S. military bases—such as the Pentagon and Joint Base Lewis-McChord, Wash.—have driven up the nationwide average number of jobs available near Defense Department installations, making work availability for military spouses seem on par with national averages, the report says.

But, in reality, the metropolitan areas near the bases most military spouses call home are facing job shortages, the report found.

For example, an infographic from the report showed that the metro area surrounding Joint Base San Antonio-Lackland, Texas—home to 16th Air Force and the 37th Training Wing—had a negative net number of jobs up for grabs in 2019, based on information from the U.S. Bureau of Labor Statistics and the U.S. Census Bureau.

“San Antonio has the 7th largest military-connected population and has a robust Veteran & Military Family Office in City Hall that drives employment through a network of industry, government, and nonprofits,” the report notes.

On the flipside, in 2019, the Pentagon metro area had an average of over 135,000 net open positions, and the area near JBLM had over 83,000, according to the same calculations.

And even though military spouses are more likely to hold a bachelor’s degree or higher than the general U.S. population, the report notes, “in hotter labor markets” like these, they still might fall short of their competition for jobs.

What can bases leaders do to help counter this issue?

Rosemary Williams—one of the report’s co-authors, who served as deputy assistant secretary of defense for military community and family policy and as an assistant secretary for public and intergovernmental affairs at the Veterans Affairs Department before coming to Deloitte—offered the following recommendations in a July 21 interview with Air Force Magazine: