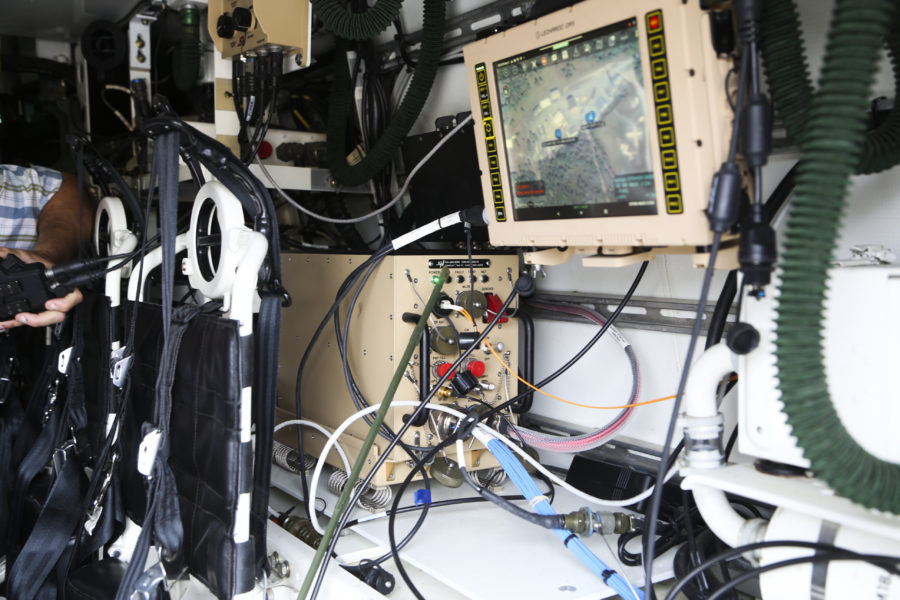 The Navy should complete the business cases for its proposed alternatives to GPS navigation so that Congress can properly oversee and fund the programs, according to a new report by the Government Accountability Office.

The Air Force’s business-case documents for its Resilient-Embedded Global Positioning System/Inertial Navigation System (R-EGI), on the other hand, were complete.

The GAO report also criticized the Pentagon’s PNT Oversight Council for focusing most of its attention on modernizing the existing GPS constellation and little on new modes of positioning, navigation, and timing to fill in when GPS goes down.

The Defense Department’s growing reliance on GPS, coupled with other countries’ growing abilities to interfere with satellites—kinetically with anti-satellite weapons and through acts such as signal jamming and cyberattacks—have brought about the desire for “a diverse array of technologies” for PNT, according to the report:

“DOD’s intent in using this approach is that these alternative sources would work together, even when GPS is available, to check the accuracy of each source, including GPS, and combine information if the quality of a single source degrades.”

The most common mode of interfering with GPS is jamming—blocking communication between transmitters and receivers by sending out signals in the same band of radio frequencies, according to the report. Yet while jamming is limited in geographic range, cyberattacks “can have far greater reach as long as the target is accessible via a computer network, and can present a greater threat” the report said, characterizing “automation and connectivity” as “fundamental enablers of DOD’s modern military capabilities” that also “make weapon systems more vulnerable.”

The Navy’s receiver, the Upgrade to Global Positioning System based Positioning, Navigation, and Timing Service (GPNTS), adds clocks plus inputs for commercial satellite data. The Navy is also acquiring celestial and inertial navigation systems and an upgrade to its Cooperative Engagement Capability sensor network for situational awareness. The business cases aren’t complete for any of the Navy’s programs.

The Army’s Dismounted Assured Position Navigation and Timing System (DAPS) for troops on foot and its Mounted Assured Position, Navigation, and Timing System (MAPS) for combat vehicles involve inertial systems along with clocks plus receivers for commercial satellite data. DAPS and MAPS have yet to transition from the “urgent” to the “middle tier” or “major capability” acquisition “pathways” like the Air Force’s and Navy’s.

The report acknowledges that depending on urgency and other factors, the services don’t have to turn in completed business cases but said that doing so is a “leading practice” that can help the DOD “improve its acquisition outcomes.”

The GAO report also pointed out that the DOD’s three-tiered PNT Oversight Council “only rarely addressed alternative PNT efforts” and instead “focused its efforts on addressing GPS issues,” which DOD officials said was “due to the pressing need to purchase computer chips to support M-code receiver cards,” referring to the department’s new stronger, encrypted signal.