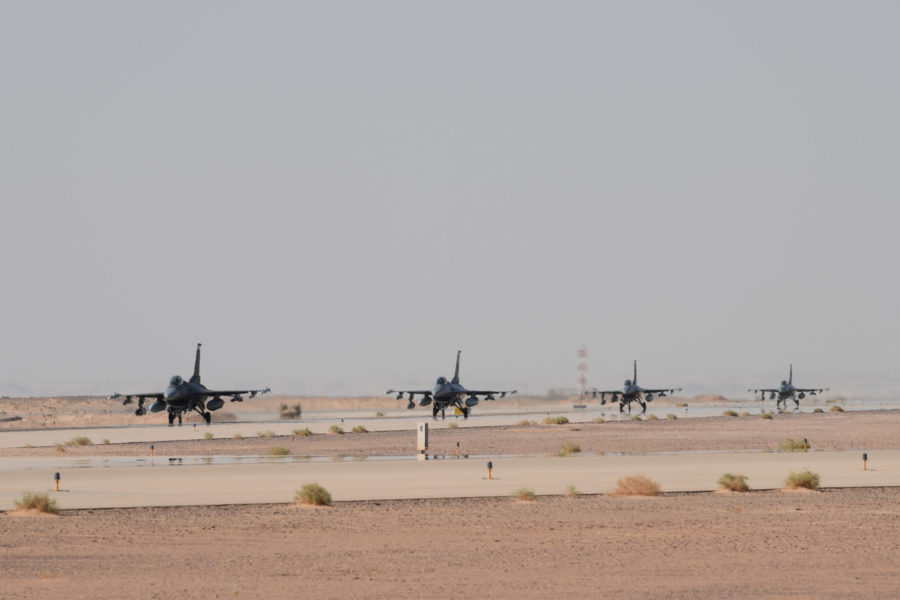 The Pentagon is planning to draw down the number of fighter squadrons and missile defense systems deployed in the Middle East as the U.S. seeks to reduce its footprint in the region, The Wall Street Journal reported.

Pentagon spokesman John F. Kirby would not confirm details, saying instead that the department regularly reviews capabilities and “the ability to sustain those capabilities and systems in whatever region they are deployed.”

It is “not uncommon” to move different systems around in the theater or bring them home for maintenance, Kirby said.

“We have a very robust presence in the Middle East region, with a lot of capabilities there,” Kirby said. “There’s tens of thousands of personnel as well as systems and capabilities across the region.”

The decision to withdraw missile defense systems and aircraft comes as the Pentagon seeks to shift its focus to the Indo-Pacific and China, and comes as the military is working on a complete withdrawal from Afghanistan by September.

The Pentagon deployed the fighters, a THAAD system, and Patriot batteries to Prince Sultan Air Base, Saudi Arabia, in October 2019 after attacks by Iranian-backed forces on the country. Then-Defense Secretary Mark T. Esper said the deployments were to “assure and enhance the defense of Saudi Arabia.”

USAF contingency response and RED HORSE Airmen deployed to the Saudi base to build up the infrastructure there to host aircraft, and the desert base has hosted rotating deployments ever since.