Skip to content
A fleet of the Air Force's advanced stealthy aircraft, including an RQ-170 (like the one shown in this undated USAF photo), a B-2, an F-22, and an F-35, recently flew together in a test event at Nellis Air Force Base, Nev., aimed at improving suppression of enemy air defense tactics. USAF photo released to Joseph Trevithick through the Freedom of Information Act, via Wikimedia Commons.
Expand Photo 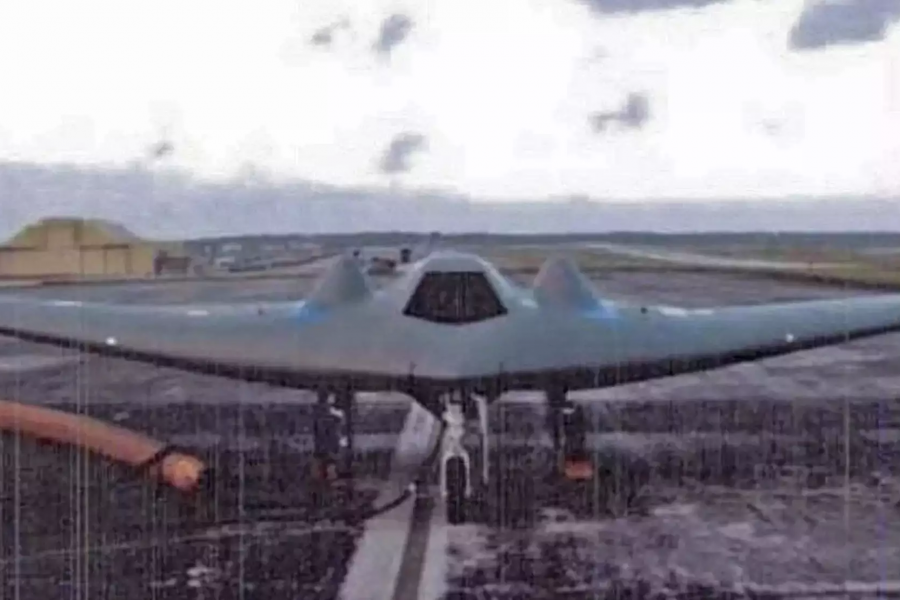 Some of the Air Force’s most advanced, secretive aircraft flew together in a large-scale event this week to vet the service’s methods for destroying enemy air defenses, and to see how well older planes work with more advanced airframes.

Together, they represent some of the most important capabilities the Air Force says it needs to have the upper hand against adversaries with improved anti-aircraft missiles and weapons that block or confuse electronic signals.

Airmen wanted to prove whether the F-35 could suppress enemy air defenses so the stealthy B-2 and the RQ-170 could sneak by unharmed. Scenarios partnered the fifth-generation F-35 and F-22 with the fourth-generation F-15E and others to see how aircraft could wield new, unique electronic attack capabilities, according to an Aug. 6 53rd Wing release. Tools like signal jamming can help the Joint Strike Fighter move more freely in areas where it might be attacked.

The test included tactics, techniques, and procedures established at the service’s Weapons and Tactics Conference that had never been tried in flight tests. That involves using more advanced planes to support the B-2, complex ingress tactics using stealth, shaping how fourth- and fifth-generation planes talk to each other when taking on air defenses, and checking whether various electronic attack procedures are effective.

“Through events like these, we continue to improve our joint fourth- and fifth-generation tactics, which enhances our abilities in an advanced threat environment,” Maj. Theodore Ellis, weapons chief at the 53rd Wing Weapons, said in the release.

Running the large force test cost $1.4 million, according to the Air Force.

“The investment and trust in our team allowed the 53rd Wing to evaluate the interoperability of leading-edge capabilities and develop [tactics, techniques, and procedures] that will ultimately strengthen our nation’s air dominance,” said Col. Bill Creeden, commander of the 53rd Test and Evaluation Group.