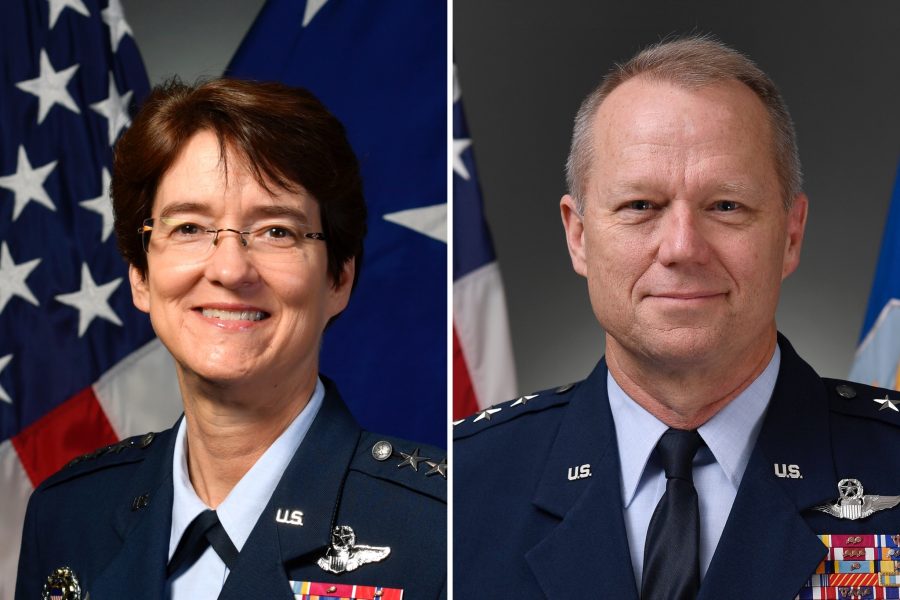 The Senate on July 20 confirmed a series of Air Force leaders, including the next commanders of Air Combat Command and Air Mobility Command.