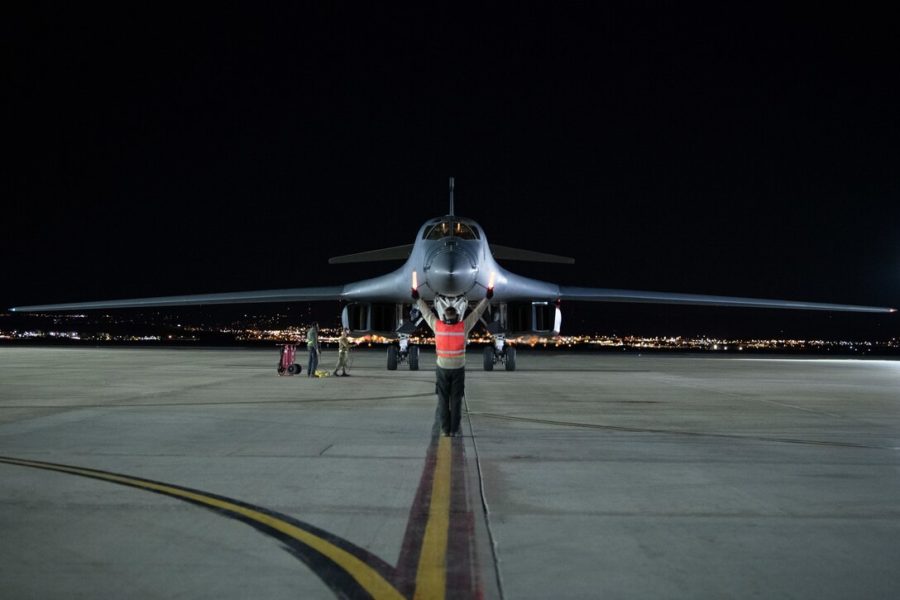 The first B-1B Lancers have returned to flight following a grounding more than two weeks ago to inspect issues with the aircraft’s fuel systems.

Air Force Global Strike Command announced May 6 that an undisclosed number of the bombers are back to flying after the April 20 stand down order. AFGSC boss Gen. Timothy M. Ray ordered the aircraft to stand down to inspect each plane’s Augmenter Fuel Pump Filter Housing as a “precautionary measure” after an April 8 ground emergency at Ellsworth Air Force Base, South Dakota.

During the stand down, depot personnel disassembled the fuel filter housing for a “series of robust inspections using the latest techniques,” AFGSC said in a statement. When the unit is found to be free of any defects, it is reassembled, checked, and returned to service.

“We are proud of the tremendous efforts of our maintainers and B-1 partners in identifying, inspecting, and remediating any potential issues with the B-1B fuel filter housing,” said Maj. Gen. Mark E. Weatherington, 8th Air Force commander, who oversees the Air Force’s bombers. “The aircraft are still safe to fly, and we are confident that this stand-down has resulted in increased safety within the B-1B fleet.”

The command would not say how many aircraft still need to be inspected.

“Individual aircraft will return to flight when they are deemed safe to fly by Air Force officials,” a command spokesman said in a statement. “Returning B-1s to flight is a top priority within the command.”

This stand down comes about two years after the fleet was grounded because of issues with drogue chutes in the bomber’s ejection seats. The entire B-1 fleet also was grounded in 2018 for separate ejection seat problems.