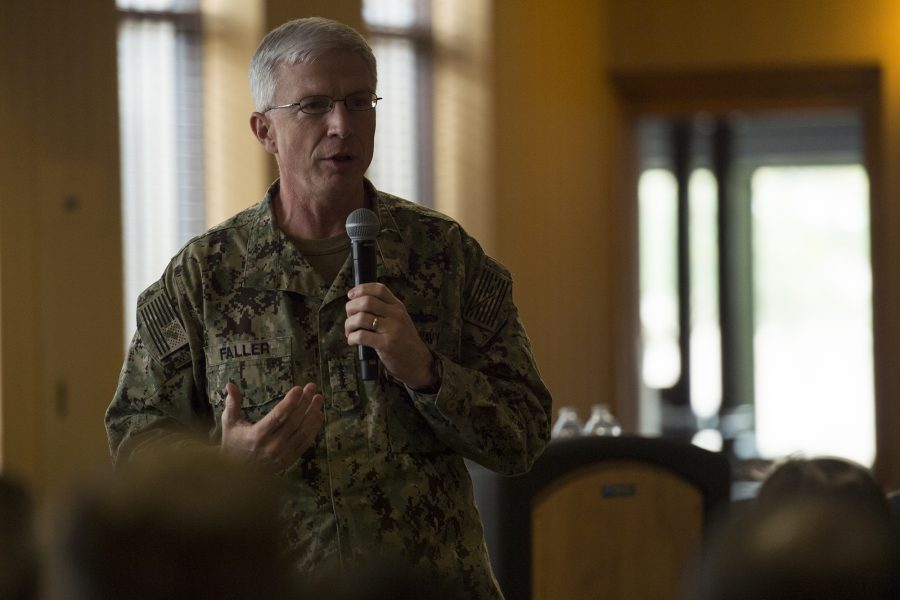 SOUTHCOM Only Getting 20 Percent of Needed ISR

Only one-fifth of U.S. Southern Command’s intelligence, surveillance, and reconnaissance requirement is being met, and much of that doesn’t even come from military hardware.

SOUTHCOM boss Adm. Craig Faller told the Senate Armed Services Committee on Jan. 30 that of the roughly 20 percent of his overall ISR requirement, the bulk comes from Customs and Border Protection assets, such as the agency’s small MQ-9 Predator B fleet. Only about 8 percent of SOUTHCOM’s overall ISR need is met by US military assets, Faller said.

“We do the best we can with what we have,” Faller said.

This ISR would help with missions such as drug interdiction, which the command currently relies on assets such as Coast Guard cutters to complete. Increasing both these capabilities would improve the command’s ability to slow the drug trade from South America, Faller said.

“It’s pulling this together in a full-court press,” Faller said.

To offset this shortfall, SOUTHCOM is looking to machine learning and artificial intelligence to more effectively process the data, Faller said.

“ISR is a key part of the intel picture, it is a global demand and we’re short in this hemisphere,” he said.

Faller’s comments come as the Pentagon begins a review of its global force presence, with the goal to increase forces in the Indo-Pacific or to bring troops home for training. This could mean an even further reduction in forces for SOUTHCOM.