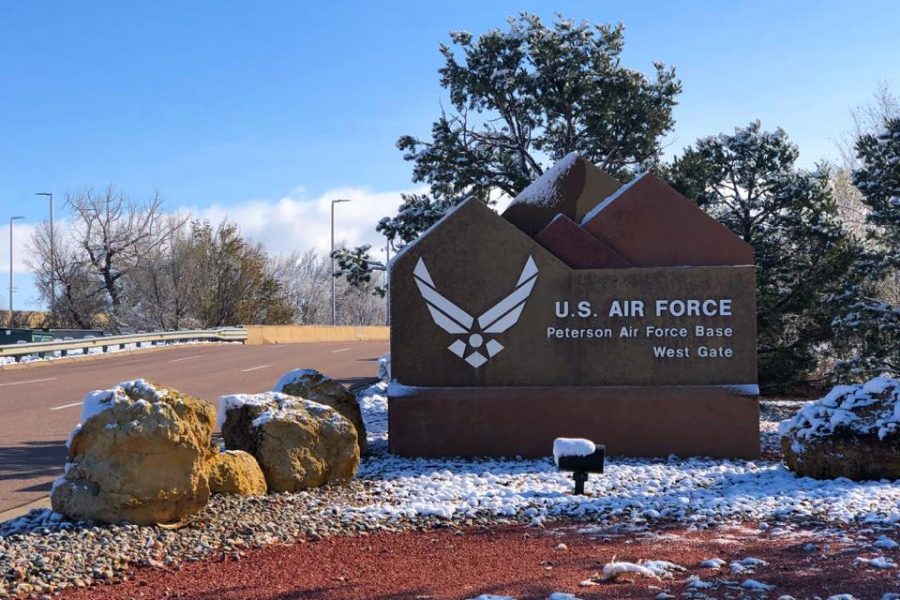 The military has narrowed its search for the future home of U.S. Space Command to six locations across the country, the Air Force said Nov. 19.

The Pentagon considered locations in 24 states to house SPACECOM and will choose its preferred candidate in early 2021. The Department of the Air Force is leading the search on behalf of the Office of the Secretary of Defense.

“The Department of the Air Force evaluated each location and will now conduct both virtual and on-site visits at each candidate location to assess which location is best suited to host the U.S. Space Command headquarters,” the department said in a release. “This assessment will be based on factors related to mission, infrastructure capacity, community support, and costs to the Department of Defense.”

Peterson will temporarily host SPACECOM HQ in Colorado Springs for the next six years as the command settles into a permanent location.

Colorado has been central to the military space community for decades, most notably under the former Air Force Space Command and its successor service, the Space Force. When the Pentagon first embarked on its search for a formal SPACECOM headquarters, four Colorado bases made the list of six candidates.

Earlier this year, the military announced it would broaden its search to consider dozens of self-nominated communities.

SPACECOM is the combatant command that uses satellites, radars, personnel, and other resources provided by the armed forces for daily operations. It was reestablished in 2019 to support other combat groups, while taking on a more important role in needing support itself.