Skip to content
The Space Force doesn't currently have any Guardians who go into orbit, but that may change in the future, said the commander of Space Operations Command. Screenshot photo.
Expand Photo 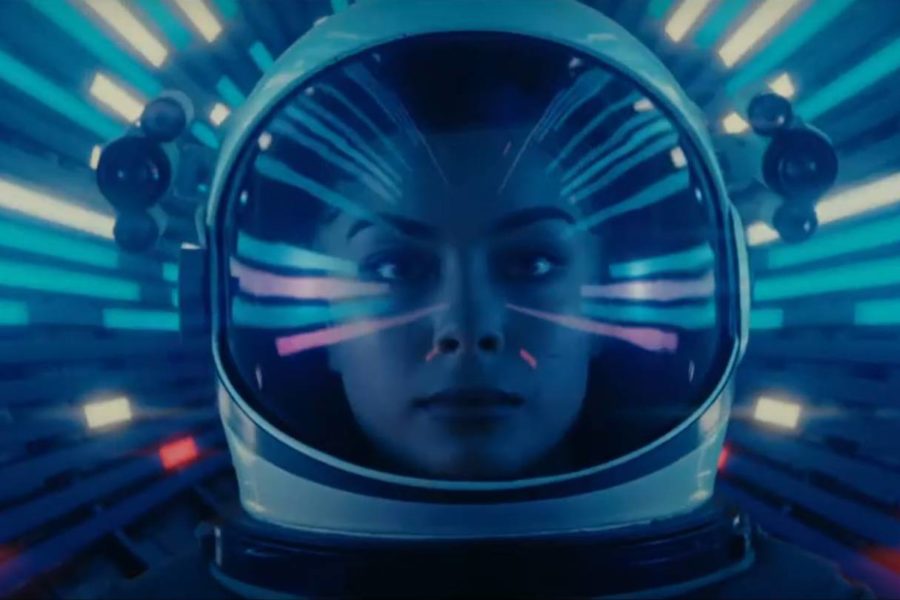 As military operations in space move farther from the Earth, the head of Space Operations Command believes Guardians joining the Space Force now may eventually need to enter orbit or transit through space to make quick decisions to protect American interests in space.

“We’ll see how that plays out, but if we project out those kinds of trends, it would not surprise me if in the career of young Guardians joining today, we have manned missions on orbit,” he added.

“Just look at what we’ve seen in the last two weeks with Blue Origin and Virgin Galactic,” said Whiting.

“I tell young Guardians who are joining the service today, I think within their careers, if we think about a 20-year career arc, there’s a good chance there will be Guardians either on orbit or transiting through space for some military missions,” he said. “So, the capabilities that we’re seeing now being built in commercial industry, funded by commercial industry, will give us those kinds of opportunities.”

The first billionaire space entrepreneur to reach suborbital flight was Branson July 11 on Virgin Galactic’s SpaceShipTwo, reaching 85.9 kilometers before gliding back to Earth after a total flight time of about 13 minutes.

The Space Force currently has two former NASA astronauts within its ranks, Col. Mike Hopkins and Col. Nick Hague. But their practical application as spacefaring Guardians is still unclear. An early Space Force recruiting video with a Guardian wearing an astronaut suit elicited many questions that still have not been answered.

“The reason we have people in space is to do stuff that machines can’t do,” a SpOC spokesperson told Air Force Magazine. “You have to weigh the risk against the benefit. It’s really hard to put people in space, and it’s dangerous.”

The spokesperson explained that the cost and risk of putting people into space still favors having machines operate for military space purposes, but that could change as military operations in space move farther from Earth.

Communicating with satellites and space vehicles operating on distant planets requires long lag times to travel hundreds of thousands or even millions of miles. When a problem arises for a system operating far from Earth, the system must first send a problem signal to Earth. Once received, a solution has to be developed and a command signal sent back.

“When you project that out further, the lag is greater,” the SpOC spokesperson explained.

“When you’ve got a human who’s on the scene making decisions, the OODA loop [observe–orient–decide–act] is shortened. He can react to a situation very quickly,” the spokesperson added. “There may come a day when we need people there making those fast decisions that a computer can’t make.”

Whiting, whose command controls the more than 70 Space Force satellites on orbit, emphasized the visionary nature of the projection.

“There’s a lot that will have to happen between now and then, but it’s exciting that commercial industry is delivering these capabilities at their own costs that we can then potentially leverage in the future for the mission that we foresee coming,” he said. “And those missions could, in fact, extend beyond Earth’s orbit, out to cislunar or beyond as commercial industry looks for those opportunities to expand commerce in those areas.”