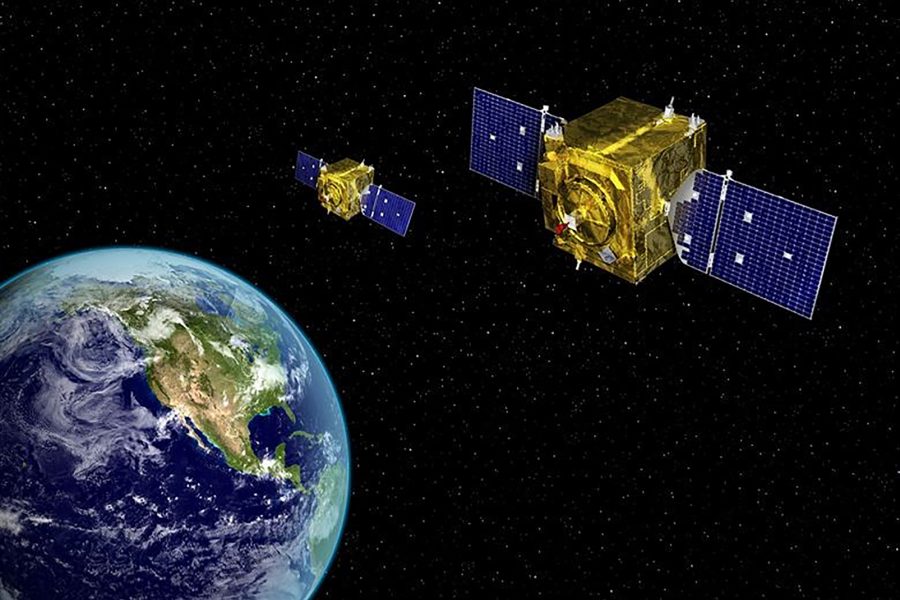 Space Force officials say it’s taking longer than expected to finalize a list of suggested language that lawmakers could add to the fiscal 2021 defense policy bill, indicating that certain proposals for the new service are sure to cause heated disagreement across the federal government.

Air Force Magazine reported Feb. 27 the Space Force was within days of delivering a legislative proposal with some unorthodox requests to Capitol Hill. Lt. Gen. David Thompson, the service’s vice commander, said March 10 the document should go to lawmakers “soon.”

If the document isn’t sent over by the end of March, Thompson said, “we’re going to continue to get beat up by Congress.”

The Department of the Air Force, which encompasses the Space Force, has submitted technical and conforming amendments for lawmakers to consider. Those amendments serve to clean up laws already on the books to ensure they apply to the Space Force.

The full proposal spans ideas for acquisition, personnel, organization, and areas outside of what Congress asked the Department of the Air Force to consider. Now the military has to make sure everyone from Space Force and Air Force leadership to top-level Pentagon officials are on the same page with some “challenging and aggressive” provisions.

The document will lay out details of what transfer authorities the Department of the Air Force might need to bring people into the space service, special authorities it could use to manage those employees, and legal changes required to build a better space acquisition enterprise.

“Those proposals are going to be our, put it on the table and say, ‘If you really want us to do this, here are the things we think we need,’” Thompson said last month. “It’ll be an interesting discussion, just to see how far and how willing folks are to take some of those measures to do what we believe they’ve asked us to do: create a lean and agile and responsive 21st-century force.”

Shawn Barnes, acting assistant secretary of the Air Force for space acquisition and integration, said he hasn’t gotten pushback on any particular provisions in the forthcoming legislative proposal.

“There are some places that we’ll have some interesting dialogue, I’ll put it that way,” he said.

Officials are also working on an acquisition organizational plan mandated by the 2019 National Defense Authorization Act. Pentagon acquisition chief Ellen Lord is expected to sign off on that plan in the next few weeks, according to Barnes.

OSD’s report will largely focus on describing the internal reforms that have been made to speed up acquisition, like implementation of fast-track contracting and prototyping authorities. A separate Air Force acquisition report will look at similar work to make procurement more flexible as well as lay out ways that Congress could further improve the process, Barnes said.

Tory Bruno, chief executive officer of United Launch Alliance, told Air Force Magazine at the Satellite 2020 conference that several of the acquisition ideas under consideration will be “very, very effective if they are allowed to do them.” He urged the Pentagon to go ahead and try some new ways of doing business if they know there won’t be catastrophic consequences, and refine them along the way.

“It depends on how forward-leaning the Hill will be,” Bruno said. “Everyone wants [the Space Force] to succeed and I think everybody has gotten to the same place that, boy, this is a big challenge. … We really, really, really need these guys to be able to go faster.”