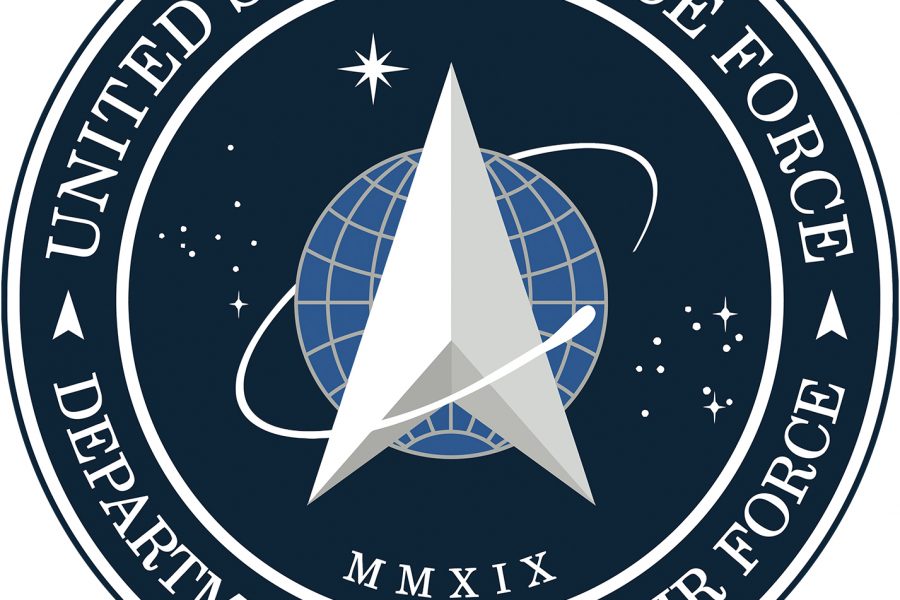 This year’s Space Force list includes $225 million “to protect and sustain what we have today,” including $122 million in weapons system sustainment to bring it up to a “moderate risk” at 83 percent funded, according to the UPL.

It also includes $66 million to fix space facilities and infrastructure.

“Resilient and ‘right‐sized’ infrastructure is needed to effectively deliver capability to support the current and emerging contested space domain,” states the service’s UPL. The funding would address “critical blast door, water, ventilation, and sewer improvements at the Cheyenne Mountain Complex in Colorado.”

More than half of the additional funding the Space Force wants—$431 million—is for developing a “warfighting punch.” It aims to invest $279 million in five classified programs for which no additional information was available, and $86 million to accelerate development of a unique Space Force professional military education program for 100 resident and 3,000 online students annually by fiscal 2023. Included in this training would be a new digital test prototype, undergraduate space training, and advanced warfighter courses, according to the unfunded priority list documents obtained by Air Force Magazine.

The Space Force also wants an additional $33.3 million to buy “Space Test and Training Range and Advanced Threat Simulation Environment support” and to “deliver multi-domain range integration of space, cyber, and air to the warfighter … and develop realistic network emulators and range control.” Another $1.8 million would modernize its space aggressor equipment to realistically replicate threats.