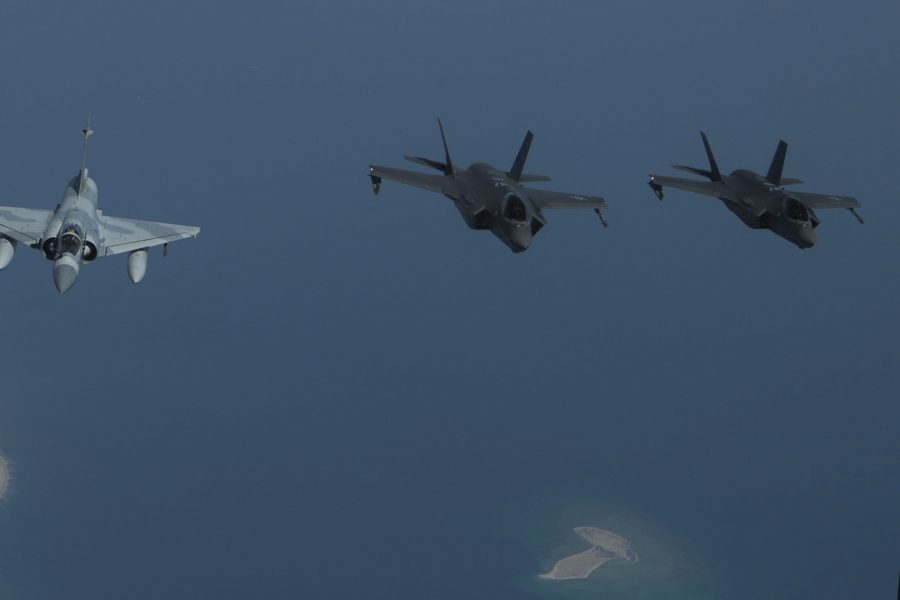 The State Department on Nov. 10 formally approved a potential $23.37 billion arms sale to the United Arab Emirates, including up to 50 F-35s, 18 MQ-9s, and both air-to-air and air-to-ground munitions. The move, which is opposed by some on Capitol Hill, comes on the heels of the White House-brokered agreement between the UAE and Israel.

Secretary of State Mike Pompeo, in a statement, said the potential sales recognize “our deepening relationship and the UAE’s need for advanced defense capabilities to deter and defend itself against heightened threats from Iran.” The deal follows the Abraham Accords, which normalized relations between the UAE and Israel. Pompeo said the accords offer a “once-in-a-generation opportunity to positively transform the region’s strategic landscape.”

Following the signing of the accords, Israeli officials said they would support the sale of F-35s to the UAE—a shift from its previous opposition to the sale—after reaching a separate deal with Pentagon leaders to further upgrade the country’s military capabilities.

Two lawmakers in October introduced legislation aimed at delaying the possible sale of F-35s to UAE, calling the Trump administration’s efforts to complete the sale rushed and without oversight. The “Secure F-35 Exports Act of 2020,” introduced by Sens. Bob Menendez (D-N.J.) and Dianne Feinstein (D-Calif.), would block sales of the aircraft “unless and until the President can make detailed certifications to Congress that the United States’ aircraft technology and Israel’s security are fully protected.”

The sale approved by the State Department, which is pending Congressional approval, would include up to 50 F-35As, 54 Pratt & Whitney F-135 engines, and related logistics, training, and support, at a cost of $10.4 billion. It also “will provide the government of UAE with a credible defense capability to deter aggression in the region and ensure interoperability with U.S. forces,” the Defense Security Cooperation Agency announcement states. “The UAE has been, and continues to be, a vital U.S. partner for political stability and economic progress in the Middle East.”