Skip to content
The U.S. State Department has approved the sale of a dozen F-16 fighter jets like the one depicted to the Philippines. Top Aces photo.
Expand Photo 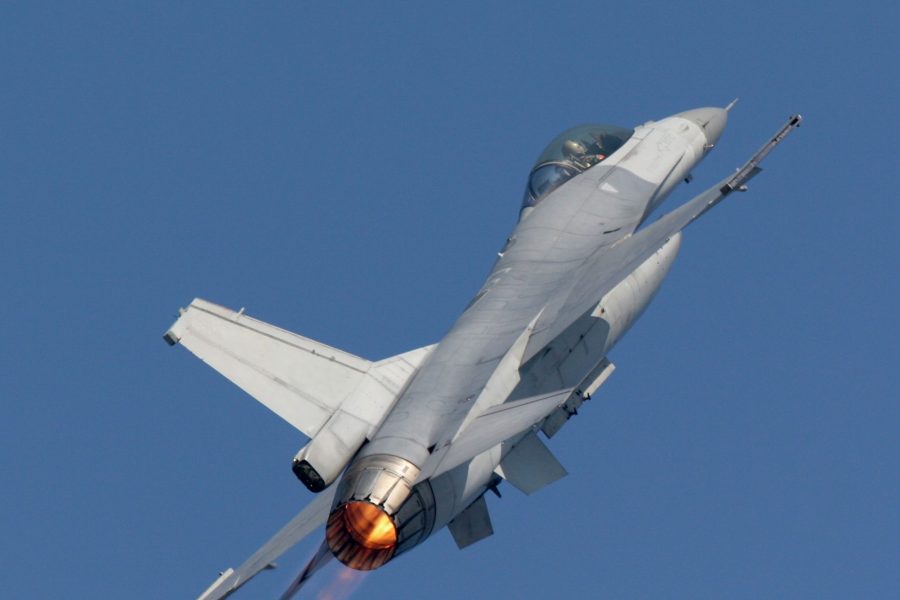 The State Department has approved the potential sale of F-16 jets, AGM-84 Harpoon missiles, and AIM-9X Sidewinder missiles, along with other equipment, to the Philippines, the Defense Security Cooperation Agency announced June 24.

All told, the sales would total up to nearly $2.9 billion, with the majority of those funds going to the sale of a dozen F-16 aircraft and accompanying weaponry and equipment. Two of the jets will be two-seat F-16Ds, and 10 will be F-16Cs.

The foreign arms sales will “support the foreign policy and national security of the United States by helping to improve the security of a strategic partner that continues to be an important force for political stability, peace, and economic progress in South East Asia,” the agency said in a statement.

The F-16 sale in particular will “improve the Philippines’ capability to meet current and future threats by enabling the Philippines to deploy fighter aircraft with precision munitions in support of counterterrorism operations in the southern Philippines,” the agency said.

Congress will need to approve the sale.

F-16s potentially going to the Philippine air force have been mentioned for years. In 2018, Filipino President Rodrigo Duterte dismissed the idea as “utterly useless,” according to the Associated Press. In December 2019, though, Defense Secretary Delfin Lorenzana mentioned the F-16 as one of two potential aircraft under consideration.

In December 2020, Armed Forces of the Philippines chief Gen. Gilbert Gapay told reporters in a press briefing that he planned to add a multirole fighter to the fleet before Duterte’s term ended in 2022, according to the Inquirer. The F-16 will be the Philippines’ first multirole fighter. Lockheed Martin has a backlog of more than 100 F-16s for foreign military sales to five countries, including Bahrain, Bulgaria, Slovakia, and Taiwan and a fifth Lockheed Martin has declined to name, potentially putting the aircraft’s sunset years into the 2070s or even later.