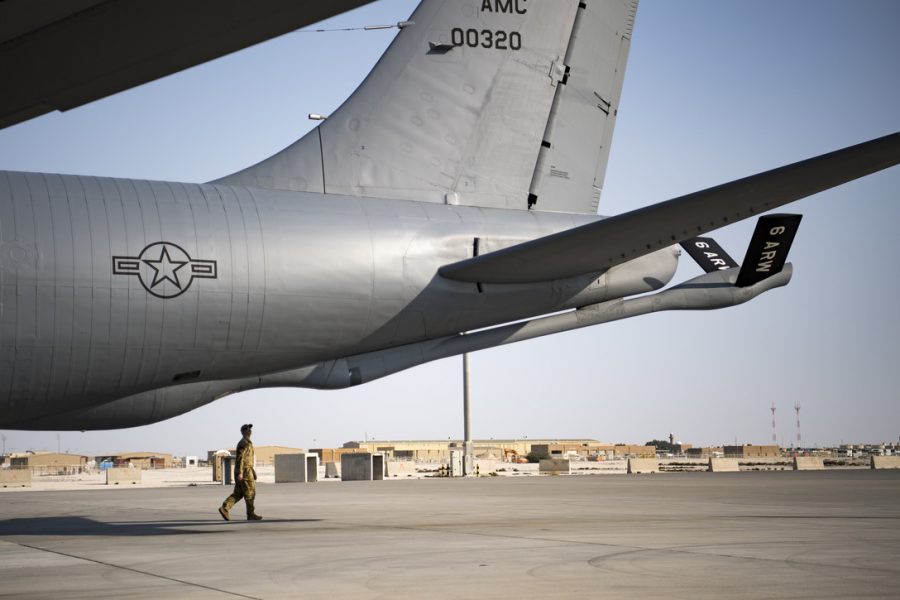 TRANSCOM Asks Congress to Buy Back Tankers Targeted for Cuts

The Air Force’s push to retire aging tankers to fund future capabilities will significantly impact current operations and the ability to fly wartime missions, the head of US Transportation Command wrote to lawmakers in a request for funding to keep many of the aircraft around.

The service, in its fiscal 2021 budget request, looks to cut 13 KC-10s from the Active Duty, eight KC-135s from Active Duty, and five KC-135s from the Reserve. But TRANSCOM boss Army Gen. Stephen Lyons asked Congress for an additional $110 million to buy back 23 of the tankers targeted for cuts, according to an Unfunded Priority List sent to Congress on Feb. 20 and obtained by Air Force Magazine.

During the budget rollout, Maj. Gen. John Pletcher, the service’s deputy assistant secretary for budget, said the Air Force has to take risk to get the right capabilities in the future.

“We can’t continue to fund everything … that we have in our force today without eventually having to make some tough choices, so this budget does that,” Pletcher said.

Lyons argued in the document, which was first obtained by Breaking Defense, that cutting legacy tankers, with plans for further reductions in future years, creates a “capacity bathtub with significant impacts to combatant command wartime and daily competition missions, and [it] negatively impacts senior leader decision space for mobilization if confronted with a crises.”

This isn’t the first time Lyons asked Congress for help in keeping legacy tankers. Last March, he told a Senate panel the command wanted to retain 28 KC-135s beyond their scheduled retirement to meet the refueling need.

The Air Force did not request any additional tankers in its 2021 Unfunded Priorities List, though it did request an extra three KC-46s in its 2020 UPL.

This year’s request comes as the service is still working with Boeing on fixes to integral refueling systems on the KC-46, a process expected to take years.