Skip to content
An aircraft sits on the flightline at Ali Al Salem Air Base, Kuwait, in December 2016. Photo by Jennifer Hlad.
Expand Photo 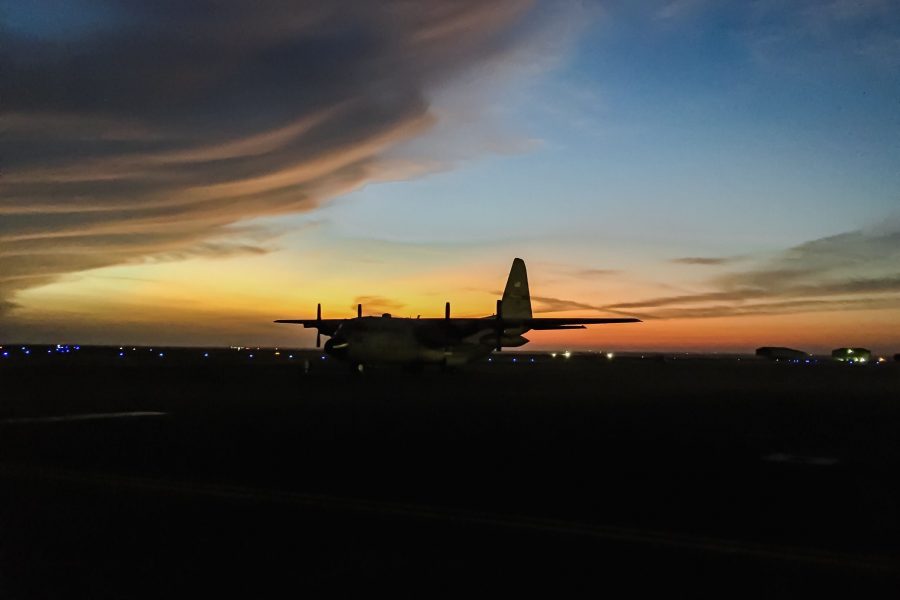 Two Airmen have died in two separate single-vehicle crashes within three days of each other at Ali Al Salem Air Base, Kuwait, the Pentagon announced.

Staff Sgt. Ronald J. Ouellette, 23, of Merrimack, N.H., died Sept. 14 in a single all-terrain-vehicle crash on the flightline at the base, the Pentagon announced Sept. 16. The cause of the crash is under investigation. Ouellette was assigned to the 42nd Aerial Port Squadron at Westover Air Reserve Base, Mass.

The crash comes days after Senior Airman Jason Khai Phan, 26, of Anaheim, Calif., died Sept. 12 in a single-vehicle, non-combat-related crash while patrolling outside the perimeter of the base. Two other Airmen were injured in the crash, and taken to Camp Arifjan for treatment. That crash is also under investigation. Phan was assigned to the 66th Security Forces Squadron at Hanscom Air Force Base, Mass.

“Senior Airman Jason Phan was an exceptionally noble servant to the nation and his fellow Airmen,” 66th Security Forces Squadron Commander Maj. Shane Watts said in a release. “His tireless commitment to master his craft made him a credible and reliable teammate in critical situations. But it was his genuine enthusiasm and selfless devotion to others that defined the depth of his character and inspiration to his peers and leaders. Jason lived with passion and shared compassion with purpose to everyone.”