Skip to content
The far side of Earth's moon as seen based on data from cameras aboard NASA's robotic Lunar Reconnaissance Orbiter spacecraft. The Air Force Research Laboratory is backing an experiment that aims to improve object detection and tracking between geosynchronous Earth orbit and the moon. NASA/Goddard Space Flight Center/Arizona State University image.
Expand Photo 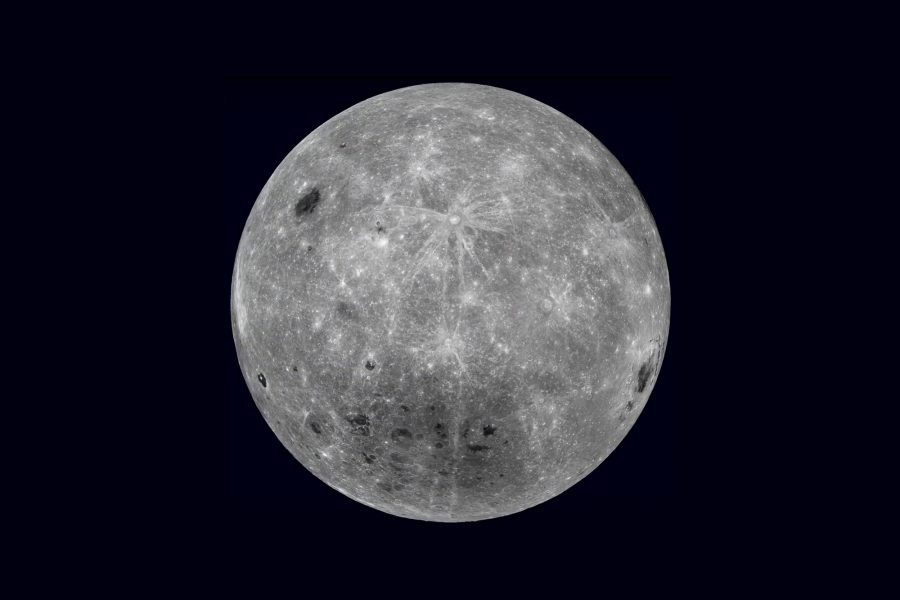 “We had to really ask ourselves, which of these projects has the potential to deliver the biggest impact to our fighting forces?” AFRL Chief Space Experimentalist Lawrence Robertson said in the release.

AFRL will continue to run research and development efforts for both the Air Force and Space Force, rather than standing up an entirely new space-focused lab.

The Precise experiment will be the lab’s first foray into very low Earth orbit, or 200 to 300 kilometers above the planet, as the Pentagon explores the utility of closer orbits for military operations.

Satellite instruments and radio waves will comb the ionosphere to understand how gases come together in various ways that could affect satellite communications and GPS signals—and later avoid that interference.

“The Precise experiment builds on more than 50 years of AFRL investigation into the physics of the upper atmosphere,” Program Manager Rachel Hock-Mysliwiec said in the release. “It will examine ionization processes in the ionosphere, the region of ionized gas between 90 and 600 km altitude, which impacts radio propagation used by warfighters for communications and navigation.”

Pentagon endeavors typically put satellites in farther orbits because those require less propulsion to keep them aloft, unlike systems closer to Earth that contend with greater gravity. DOD is now changing that trend through programs like the Space Development Agency’s plan to put thousands of satellites in low Earth orbit for communications, missile tracking, and more.

The Cislunar Highway Patrol System (CHPS) looks higher, to the area between geostationary orbit and the moon. As the Space Force tries to better understand what’s traveling in that expanse—a key region for military awareness given the U.S. push to return to the moon and then look to Mars—CHPS will evaluate how objects move in cislunar space and new ways to track them.

“We need to address really basic things that start to break down beyond GEO, like how do we even write down a trajectory?” said Jaime Stearns, principal investigator on the project. “CHPS will also explore other technologies required to support the mission, like communication and navigation.”

The lab chose the efforts based on their technical merit and military utility. The programs must still submit their budgets, anticipated timelines, and technical objectives to the lab but are slated to begin work Oct. 1.