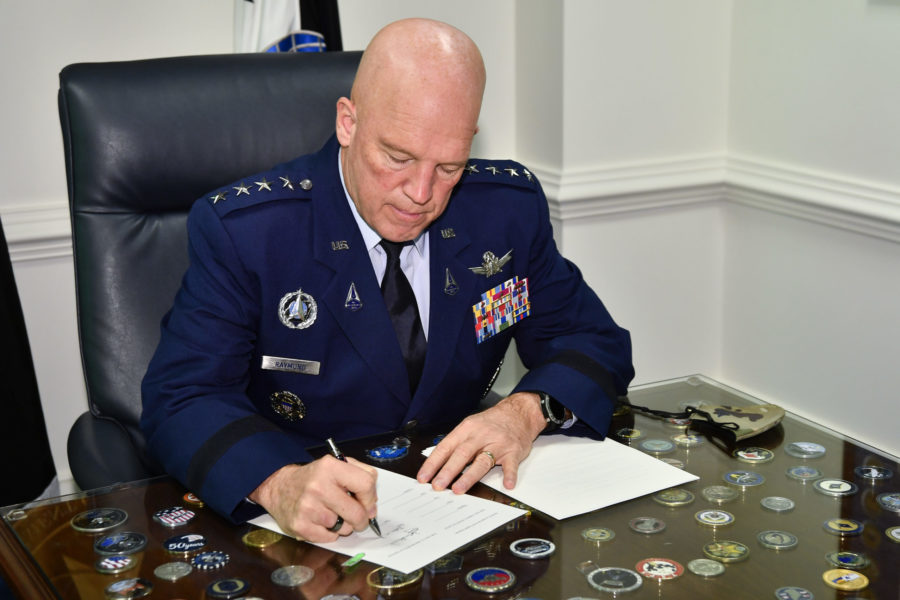 The Space and Missile Systems Center is one step closer to sending U.S. payloads on Japanese space launch vehicles, a key move toward increasing international cooperation in the increasingly important domain.

In April, an SMC team went to Japan and “conducted successful interface verification testing” with U.S. optical sensor payloads and Japanese satellite simulators. This means the effort with the Japanese Quasi-Zenith Satellite System is on track for payloads to be delivered to Japan in 2022, with launches scheduled for 2023 and 2024.

The agreement with Japan, which was signed by the heads of the U.S. Space Force and Japan’s Office of National Space Policy in December 2020, is one of several steps the Space Force and U.S. Space Command are taking to increase work with allies.

Separately, the Wideband Global Satellite-11, which is expected to be delivered to the Space Force in 2024, will provide services to eight nations in addition to the U.S. Thompson said partners have contributed about $440 million to WGS-11, which will help cover launch, resiliency, sustainment, and upgrades to the ground system. Funding also helped improve the capability of the satellite, including greater bandwidth and an increase in the channels it can access.

The U.S. and Norway in recent years have collaborated on the Enhanced Polar System Recapitalization to provide communications in the Arctic region, with satellites expected to launch in 2022. The joint work between the two countries has brought $900 million in savings, and both countries are “getting operational capabilities to warfighters years earlier,” Thompson said.

On a staff level, SMC and the Space Force have increased personnel exchanges and outreach to entities such as consulates to provide more possibilities for collaboration, Thompson said.

“If the global space economy is going to grow as it’s expected to … then we’ve got to be able to take advantage of these international partnerships over the next few years to take mutual advantage of ourselves and our allies,” he said.