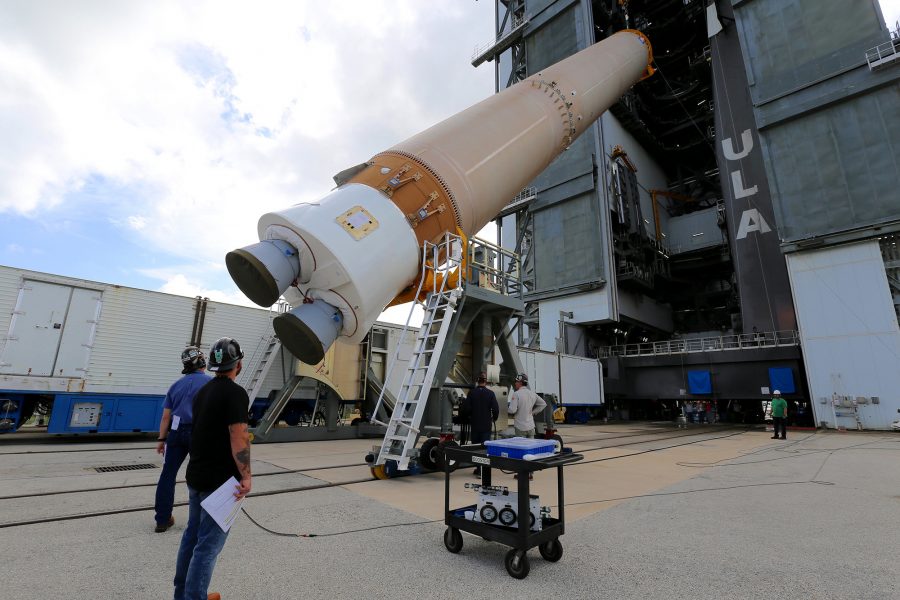 “Additional time is needed for the team to replace and retest the valve,” a ULA spokeswoman said. “Launch is now scheduled for no earlier than March 21.”

Last year, the fifth AEHF satellite launch also was postponed due to voltage issues and a rocket battery failure on the Atlas V.