Skip to content
Firefighters respond to a blaze that broke out on Dec. 28, 2019, at Minot AFB, N.D. Photo via Minot AFB on Twitter.
Expand Photo 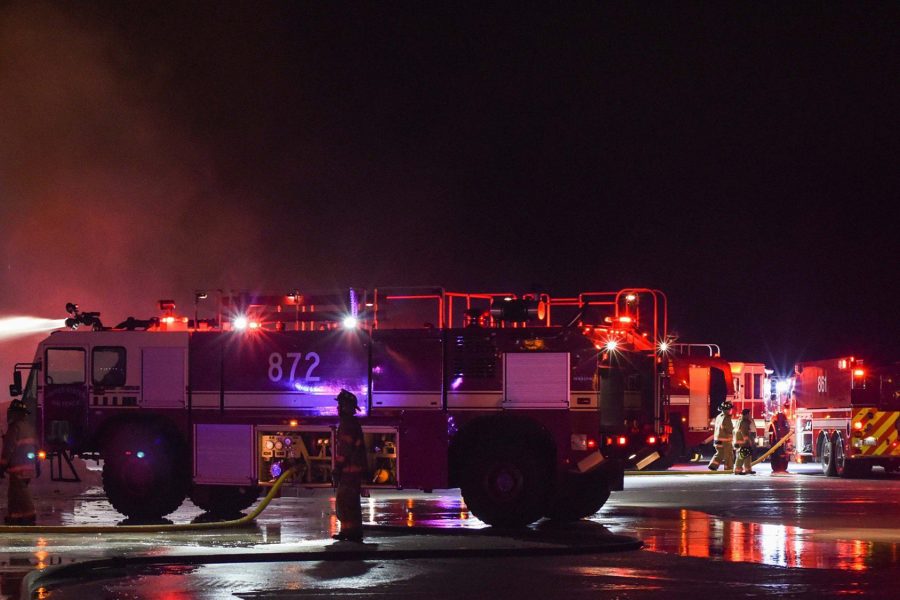 The Air Force is investigating to see what caused a fire to break out in an unoccupied hangar typically used for overflow snow removal equipment and transient alert equipment at Minot AFB, N.D., days after Christmas.

“No other buildings were affected. No one was injured and the hangar did not have any personnel or aircraft inside,” according to a Dec. 30 release.

Minot is one of three USAF bases that house intercontinental ballistic missiles. It’s also home to the 5th Bomb Wing, which flies B-52 Stratofortresses.