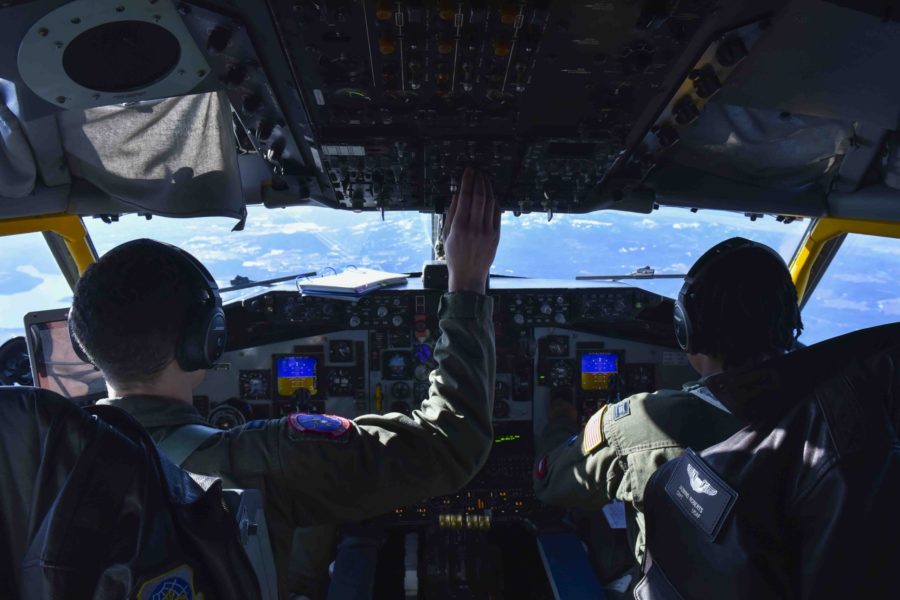 Tall or small, the Air Force wants to ensure that Americans of more shapes and sizes can fit into its future aircraft.

The service on Aug. 4 updated its guidance on the minimum physical size requirements used to design cockpits and aircrew flight equipment, which were originally based on a 1967 survey of male pilots.

The parameters established by the 1967 study exclude about 44 percent of women, including 74 percent of Black women, 72 percent of Latino women and 61 percent of Asian American women unless they are granted a waiver, according to an Air Force release.

Under the original guidance, for example, less than 9 percent of women met the requirements to fly the F-15 without a waiver, the service said.

“Ensuring our maximum recruitment population can be that deciding factor [that] nearly doubles our odds in what is already a stacked deck,” Air Force acquisition boss William B. Roper said in the guidance. “The time to move out is now.”

Now, all program managers will work with their lead commands to use the body sizes of the middle 95 percent of the U.S. recruiting population—not the current aircrew population—when setting the design specifications for aircrew flight equipment and the stations where Airmen sit, according to the guidance.

The Air Force Life Cycle Management Center will begin a three-year survey this fall with career enlisted aviators to provide future guidance. In the meantime, designs will be judged on whether they accommodate people with a range of heights, weights, limb lengths and torso lengths. Designs must account for fingertip reach; buttock-to-knee length; eye, shoulder, knee, and overall height when sitting; shoulder breadth; chest depth; thigh circumference; and weight, according to the guidance.

The move is the latest in a series of steps the Air Force is taking to open up its cockpits to a more diverse pool of Airmen, and make flight equipment more comfortable for women.

In May, the Air Force removed the minimum and maximum height requirement for applicants who want to fly. Previous requirements disqualified 44 percent of women between the ages of 20 and 29, according to Air Education and Training Command. Additionally, the service is redesigning G-suits, flight suits, urinary devices, and survival vests to better suit female pilots.