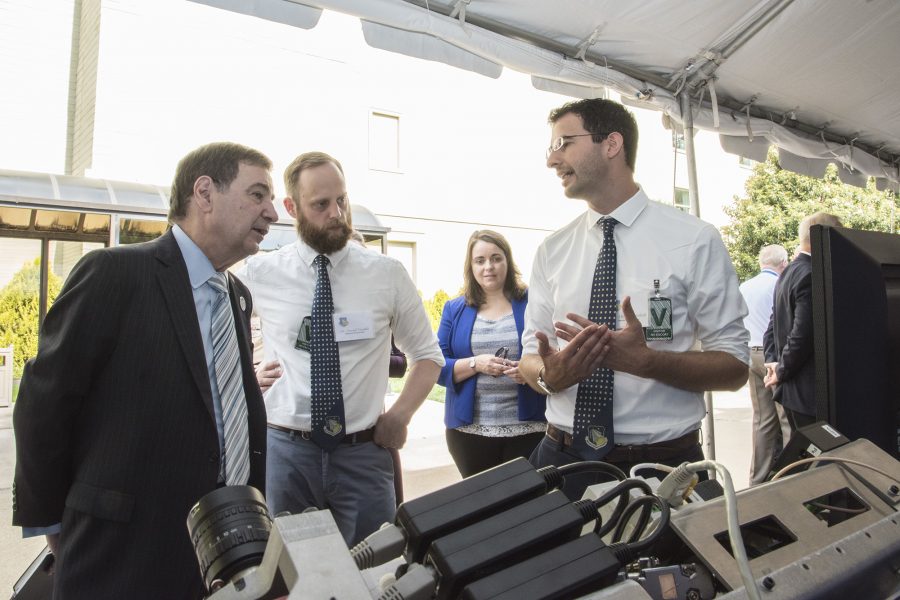 The Air Force is creating a Navigational Warfare Laboratory to study how military aircraft could still get around if an adversary attacks their GPS signal or other positioning, navigation, and timing systems.

“The lab is intended to explore and validate existing and future positioning, navigation, and timing threats,” the service said in a recent frequently asked questions document. “The objective is to test in a repeatable, regimented environment with full documentation.”

USAF would use those insights to shape future procurement programs as well as changes to its existing technologies. Testers at the lab could work with GPS and inertial navigation tools, the Miniature Airborne GPS Receiver, anti-jam antennas, receivers used in commercial aviation, and more.

“A typical test may consist of a performance assessment of an Air Force aircraft or weapon’s navigation suite in a future [navigation warfare] threat scenario,” the service said.

That could entail creating a truthful global navigation satellite system signal for a GPS receiver to follow in an environment where it could be jammed or misdirected, among other scenarios.

Wright-Patterson AFB, Ohio, will host the lab, which is slated to be up and running by May 2021.

The service is looking for contractors who would handle the test and evaluation process for PNT systems and avionics subsystems that depend on that data. The lab’s initial work is expected to cost up to $15 million over five years.

Their research comes as the military focuses on competition and possible conflict with Russia and China, and the advanced technologies those countries might wield to render US combat power useless. Jamming and other threats on the electromagnetic spectrum are a key piece of those considerations.