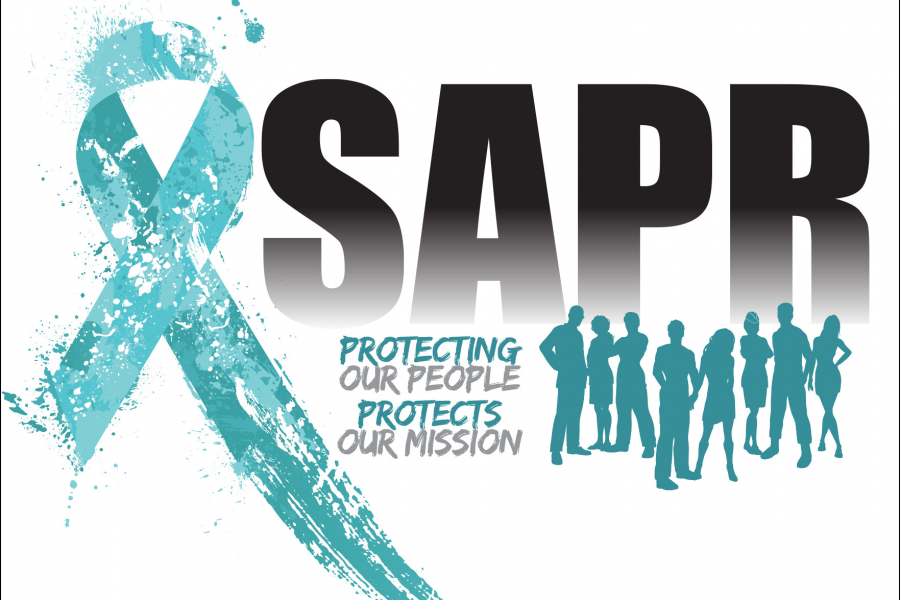 The number of sexual assault reports in the Air Force increased 9 percent in fiscal 2019 from the year before—the “greatest number of reports” received since the service’s Sexual Assault Prevention and Response Program launched 14 years ago.

“The Air Force Sexual Assault Prevention and Response Program continuously seeks to reduce sexual assault and increase victim reporting, thereby narrowing the gap between the prevalence rate and the number of incidences reported,” John Fedrigo, the service’s principal deputy assistant secretary of manpower and reserve affairs, wrote in the report. “While the latest prevalence survey [conducted in 2018] … showed that sexual assault increased from previous survey iterations, the Air Force remains confident that the increase in victim reporting between FY18 and FY19 demonstrates the positive impact of our Sexual Assault and Response Program.”

The 2019 report includes reporting information, feedback from focus groups, climate surveys, and updates to DOD’s overall efforts to eliminate sexual assaults. It indicates that military culture is slowly heading in the right direction, according to the report, but it does not indicate an increase in prevalence, which is only measured in even numbered years.

The DOD report says the Air Force has made “significant progress toward sexual assault prevention,” and it praised leadership and efforts to develop a prevention workforce.

A total of 509 Air Force cases moved from investigation to command action in 2019. DOD did not take action in 98 of those cases “due to jurisdictional issues,” but of the 411 remaining cases, 271 resulted in administrative or legal action and in 140 it was determined there was insufficient evidence or the victim did not participate. In none of the cases was the allegation determined to be unfounded. Although cases reached court martial an average of 15 days faster in 2019 compared to the year before, the final outcome was typically about 39 days slower. The number of people discharged following sexual assault investigation “more than doubled” in 2019, states the report.

In an effort to support victims and “help propel their recovery,” commanders granted 217 of 224 requests for expedited transfers “to help victims recover in a supportive environment away from their offender,” states the report.

“The Air Force remains dedicated to combating sexual assault through a collaborative and comprehensive approach, teaming multiple functional partners together to strengthen prevention efforts and response capabilities,” wrote Fedrigo. “We are committed to fostering a culture of dignity and respect where sexual violence is not tolerated.”