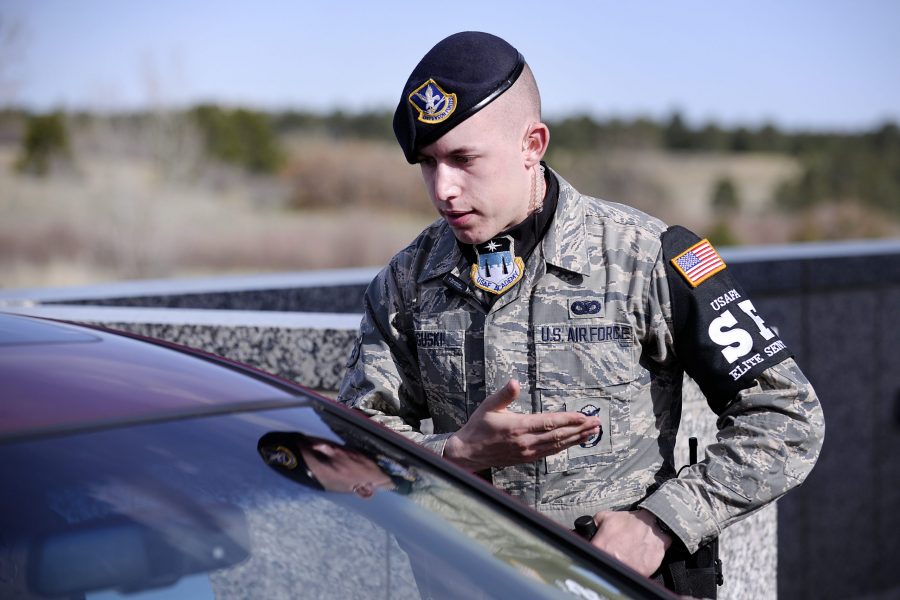 The US Air Force Academy’s South Gate was reopened after an explosives scare at the Academy prompted an approximately three-hour closure on the morning of Nov. 15.

The closure was prompted by an ion scan that falsely detected nitroglycerine in a dump truck during a vehicle inspection, Academy spokeswoman Maureen Welch told Air Force Magazine via email.

“A thorough investigation revealed no actual trace of nitroglycerine,” Welch wrote. “The vehicle was released to the driver.”

South Gate Boulevard has since reopened to traffic, she said.

The incident was first reported by the Colorado-based KOAA News5.