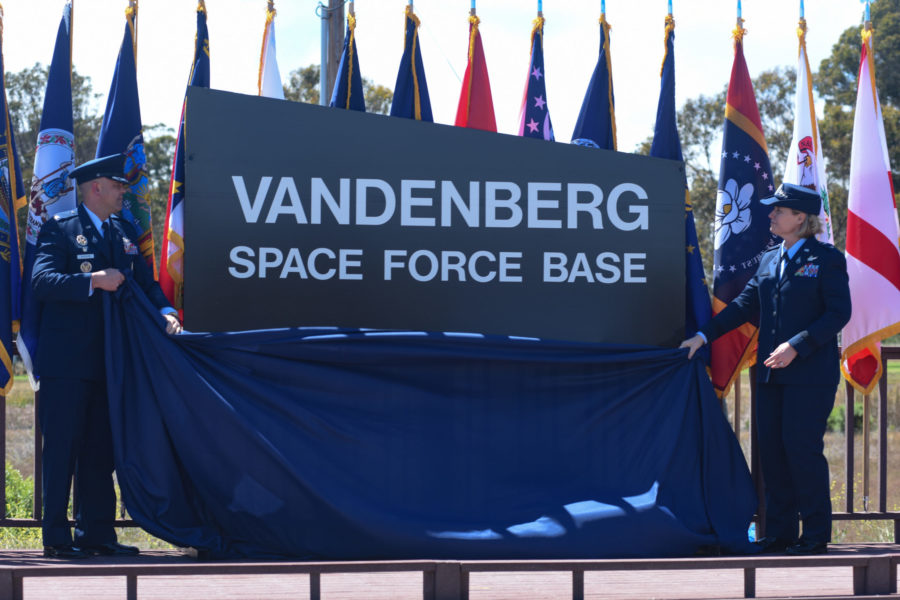 As the Defense Department looks to work more closely with private space companies in hopes of making launches quicker, cheaper, and easier, Vandenberg Space Force Base, California, is working with companies, academia, and the government to increase the ability of these organizations to launch from the base.

Vandenberg has signed a memorandum of understanding with these groups to establish a “commercial space enterprise zone” on the sprawling base to bring in companies to use the base’s existing infrastructure and build more, improved launch sites to increase the pace of launches.

“This space is going to help serve the mission … with those smaller rockets launched more frequently,” said Col. Joe Tringe, the individual mobilization augmentee to the commander of Space Launch Delta 30 at Vandenberg. “These enable these proliferated constellations, which allow for those imaging missions and weather missions that are going to be so important across the board. And because they’re important for both the DOD and for commercial partners, we can envision sharing infrastructure that’s going to allow them to be launched more frequently and be maintained.”

According to a recent impact study by the REACH economic action group and California Polytechnic State University, increasing the commercial space industry presence on the base could add 1,968 jobs and grow the base’s annual economic impact to $6 billion over the next decade, up from its current impact of about $4.5 billion.

In addition to the “commercial space enterprise zone,” Vandenberg is broadly studying other potential infrastructure changes, including electricity needs, water flow, and traffic patterns. These studies are expected to be completed “in the coming months,” Tringe said during a virtual event focused on the future of space on California’s Central Coast.

“This is really an enterprise,” he said. “Launch is certainly a critical part of that, but also we’re concerned with, What do you do with satellites once they’re on orbit, you know? How does the supply chain work, you know? All these different pieces need to fit together like a puzzle.”

“We’re really interested in where innovative industries are seeing launch going in the future and what they’re doing to get to that future,” Col. Robert P. Bongiovi, the Space and Missile Systems Center’s launch enterprise director, said in November. “It’s not just, how do we get from Earth to orbit? What are the different on-orbit [concepts of operations] that might drive different launch needs, what do we need to be doing to get these future constellations up there?”