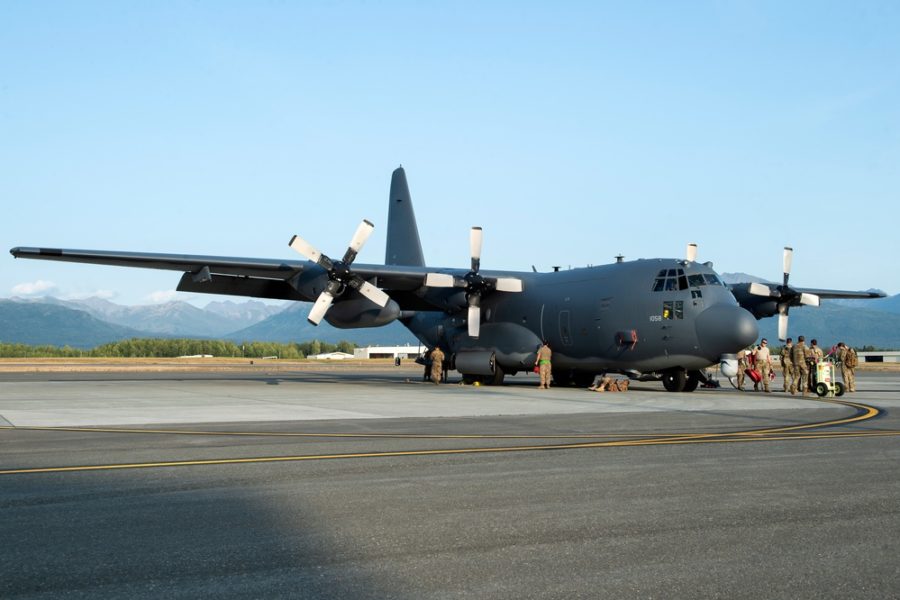 The aircraft is entirely distinct from the retired AC-130H Spectre and AC-130U Spooky. The airframes were originally converted as MC-130W Combat Spear for SOF infiltration/exfiltration and in-flight refueling and redesignated Dragon Spear with the addition of the roll on/roll off PSP in 2010.

The aircraft was rebranded AC-130W Stinger II after further enhancements in 2012. AC-130J will eventually replace the AC-130W fleet, which averages more than 26 years old. Upgrades include Enhanced Situational Awareness (ESA) for near real-time intel and data fusion including threat detection, avoidance, geolocation, and adversary-emitter identification, IR suppression, and the 105 mm gun (in common with the AC-130U/J).

An AC-130W showcased the type’s ability to conduct maritime strike/ overwatch in a live-fire demo with Navy air and surface assets operating in the Persian Gulf in 2020. AFSOC plans to retire the fleet by 2023 and four airframes are slated for retirement in FY21.

Editorial: Something to Fight For