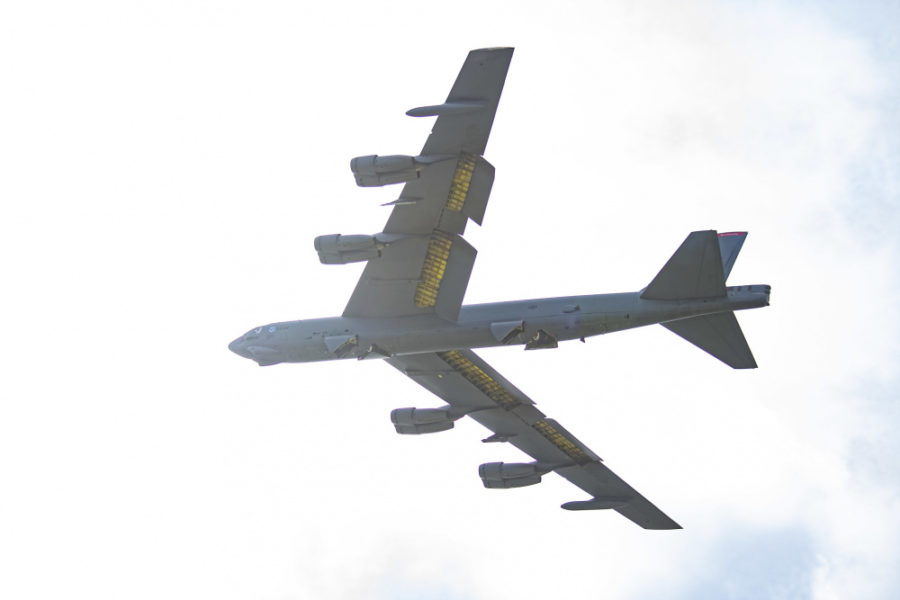 The YB-52 prototype first flew on April 15, 1952, and Strategic Air Command declared IOC with the B-52A on June 19, 1955. The H model is now the last serving variant of the Stratofortress. Some 31 B-52s were modified to prevent their nuclear use under the New START agreement, and a total of 36 aircraft are currently “deployed” nuclear platforms under the treaty.

USAF expects to award an engine replacement contract in June 2021, and both CONECT and weapons bay upgrades are slated for completion this year. AESA radar is slated for introduction in 2026. Upgraded B-52 will eventually complement the B-21 Raider after retirement of the B-1 and B-2, potentially serving into the 2050s.


More articles about the B-52 Stratofortress

Editorial: It’s All in the Numbers