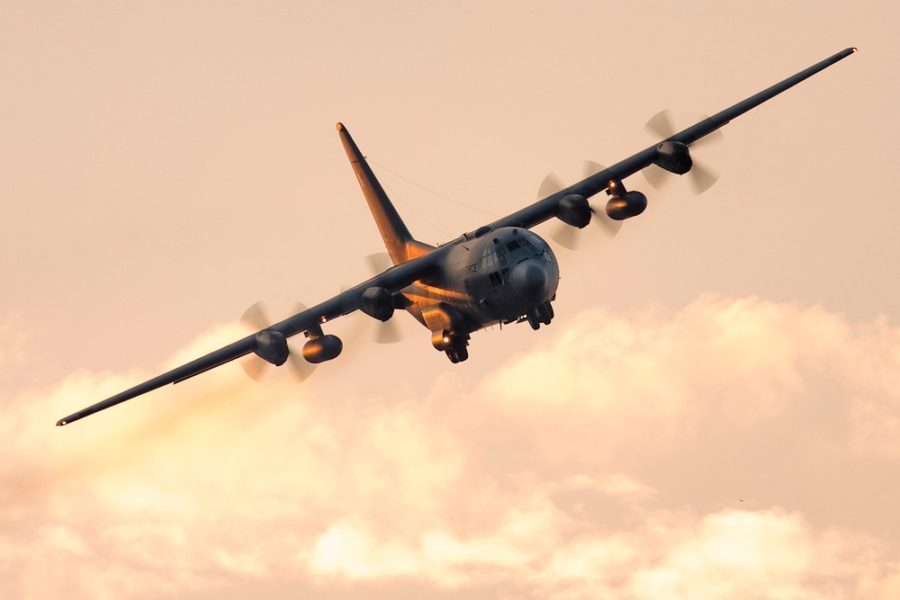 The C-130H is an all-purpose theater transport that performs diverse roles, including tactical and inter-theater airlift and airdrop, AE, aerial spraying, aerial firefighting, and humanitarian support. 
More articles about the C-130H Hercules