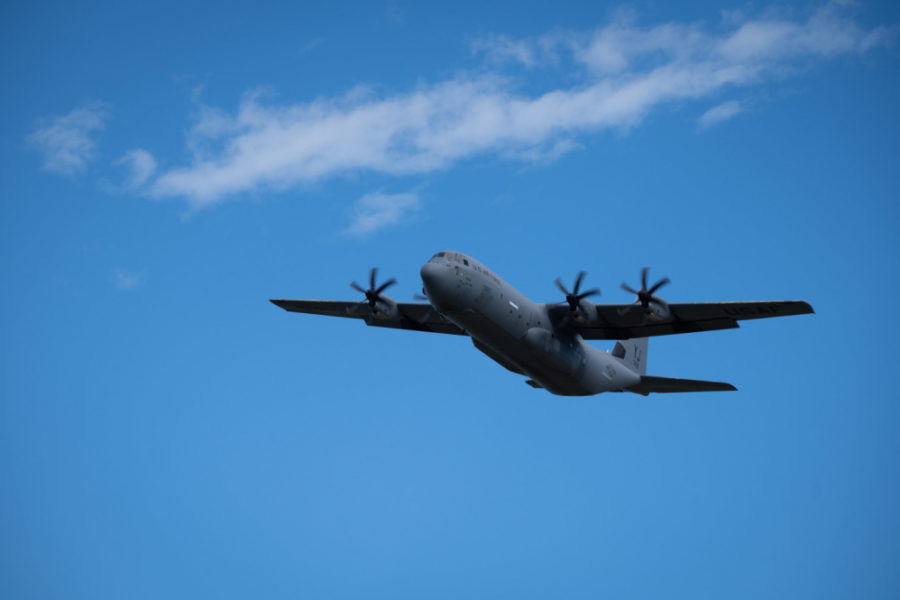 Airframes delivered since 2009 incorporate enhanced service life center wings, and five of the 23 early production airframes programmed will be retrofitted in 2021.

The current multiyear contract procures 29 USAF C-130J-variants between FY19 and FY23 at a production rate of 16 aircraft per year. ANG units in Georgia, Texas, Kentucky, and West Virginia were selected to transition from the legacy C-130H to the C-130J starting in 2021, while Maryland will retain its A-10 mission instead of transitioning as previously planned.