Skip to content
A C-145 Skytruck waits for its next mission while another Skytruck lifts off from the runway at Duke Field Fla. U.S. Air Force photo/Tech. Sgt. Samuel King Jr. 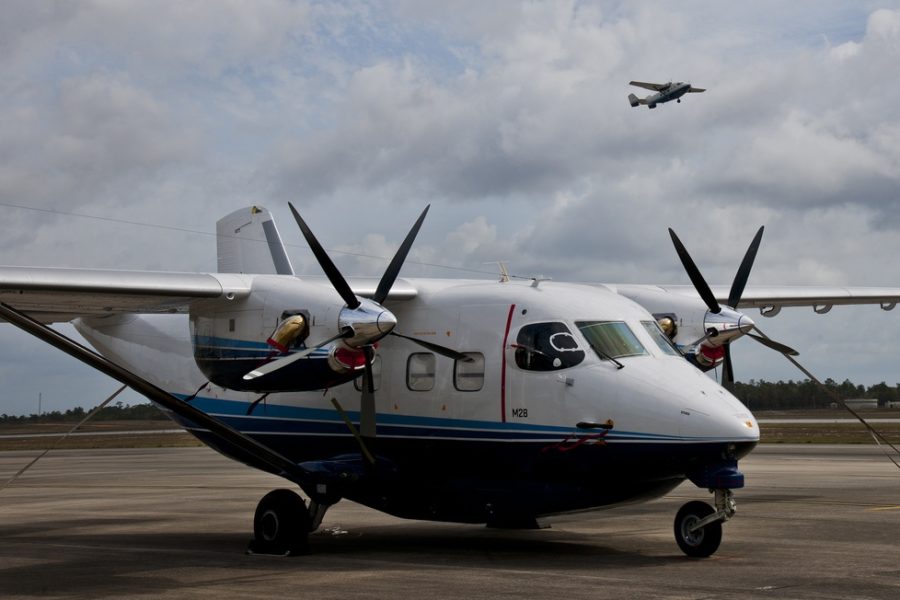 The C-145 “Combat Coyote” is a STOL multipurpose utility and SOF proficiency training aircraft based on the Polish-built PZL Mielec M-28 Skytruck. 
More articles about the C-145 Skytruck