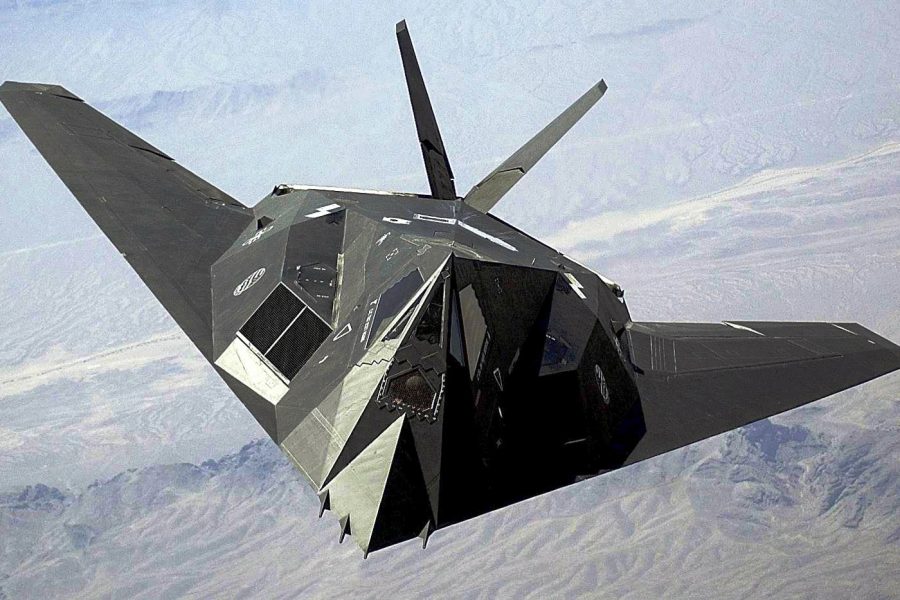 The type was first publicly acknowledged in November 1988, and conducted its first operational deployment during Just Cause over Panama in 1989.

Highly classified F-117A development and manufacture began simultaneously in November 1978, using many parts transferred or modified from existing aircraft. The F-117As were first stationed at Tonopah Test Range in Nevada to conduct test flying before transferring operationally to Holloman in 1992.

A single aircraft was shot down in combat over Serbia on March 27, 1999, and the F-117 fleet was officially retired on April 22, 2008. The remaining airframes entered climate-controlled storage at Tonopah, with several being maintained in flyable condition for the Air Force Flight Test Center.

F-117s have recently reemerged, notably supporting several exercises in 2020 and operating more frequently and openly alongside Aggressor aircraft at Nellis and MCAS Miramar.


More articles about the F-117 Nighthawk