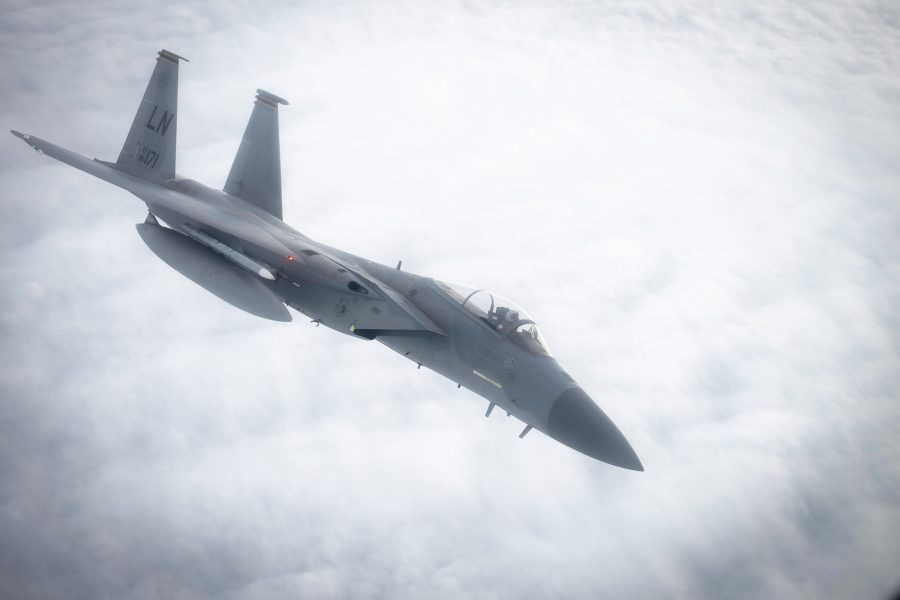 The F-15 Eagle has been the world’s dominant, supersonic, all-weather, day/night air-superiority fighter for more than 40 years. The aircraft accounted for 34 of 37 USAF air-to-air kills during its combat debut in Desert Storm. The final 43 production aircraft received the F-15E’s APG-70 radar, and the subsequent Multistage Improvement Program enhanced its tactical capabilities.

USAF received the first APG-63(V)3 AESA-modified F-15 in 2010, but comprehensive modernization, including Eagle Passive/ Active Warning Survivability System (EPAWSS), was curtailed with the FY20 decision to replace the fleet with up to 144 new-build F-15EXs.


More articles about the F-15 Eagle