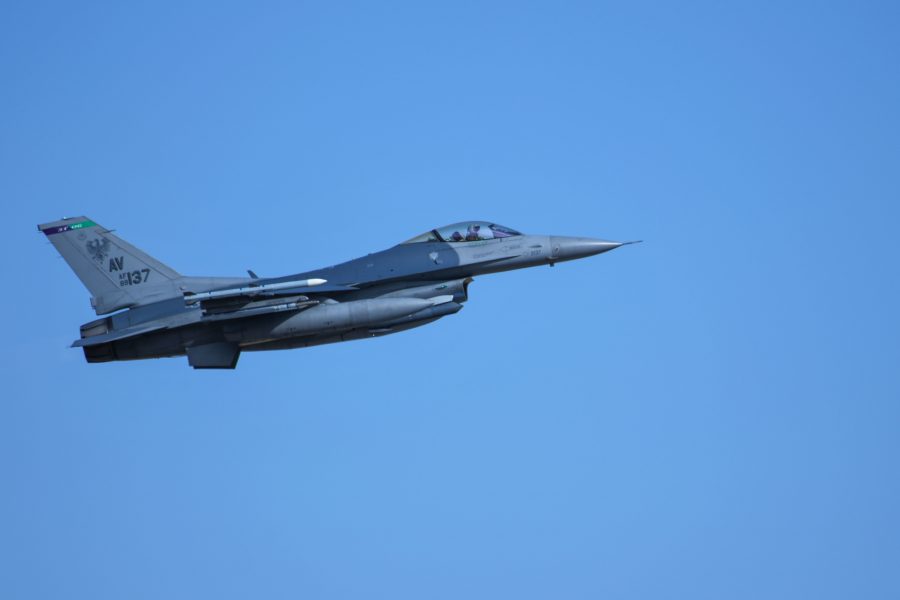 The “Viper” makes up roughly half the fighter inventory, carries the majority of PGMs in service, and is one of the most maneuverable fighters ever built. The prototype YF-16 first flew Feb. 2, 1974, competing in the USAF Lightweight Fighter competition. After selection, F-16A flew on Dec. 8, 1976, followed by the two-seat F-16B on Aug. 8, 1977. Deliveries began in August 1978, and USAF declared F-16A IOC in October 1980. F-16C/D deliveries began at Block 25 in 1984, adding the APG-68 radar and AMRAAM missile as well as cockpit, airframe, and avionics improvements. Block 30/32 added the HARM missile and more powerful engines, and Block 40/42 introduced the terrain following LANTIRN pod and wide-angle HUD for high-speed night/all-weather penetration. These airframes boasted higher take-off weight and G-limits and an expanded flight envelope starting in 1988.

Block 50/52 was introduced to replace the F-4G in the “Wild Weasel” SEAD-role mounting the HARM missile, longer-range radar, and even higher performance engines. The F-16 entered combat during Desert Storm in 1991 and scored its sole air-to-air kill during Southern Watch on Dec. 27, 1992.

For Second Time in a Month, South Dakota Guard F-16 Slides Off Runway