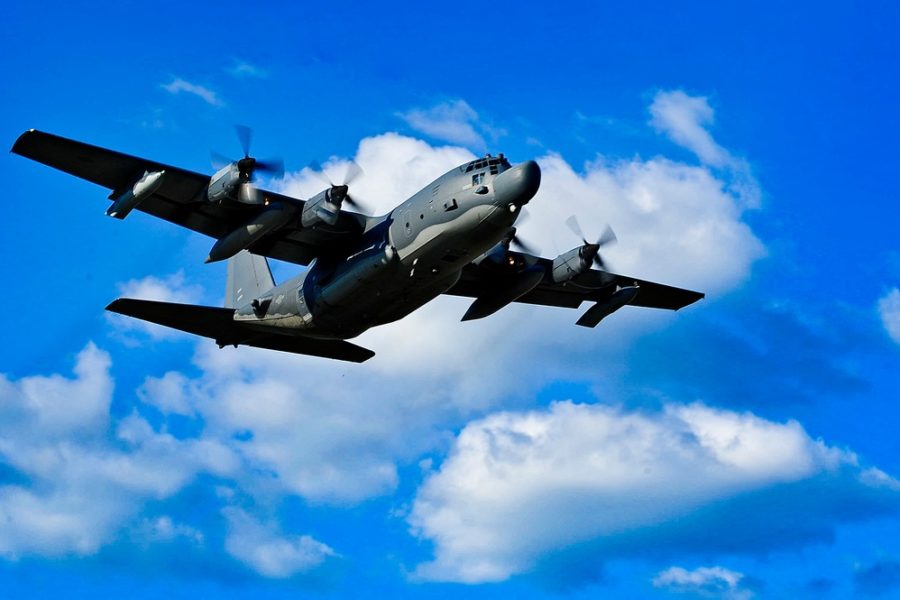 All models are fitted with wing-mounted external fuel tanks and drogue refueling pods to refuel HH-60 and CV-22, and can also receive fuel in-flight. Aircraft are capable of airdrop using the Joint Precision Airdrop System and operating from austere and unmarked strips.

Kadena’s final MC-130H transferred to Hurlburt Dec. 4, 2019, handing off to the MC-130J after 24 years forward-based in the Indo-Asia Pacific region.