Skip to content
The MQ-9 Reaper is an armed, multi-mission, long-endurance, remotely piloted aircraft. It is now set to receive a suite of upgrades to allow the platform to o er a host of new capabilities for combatant commanders and warfighters. USAF 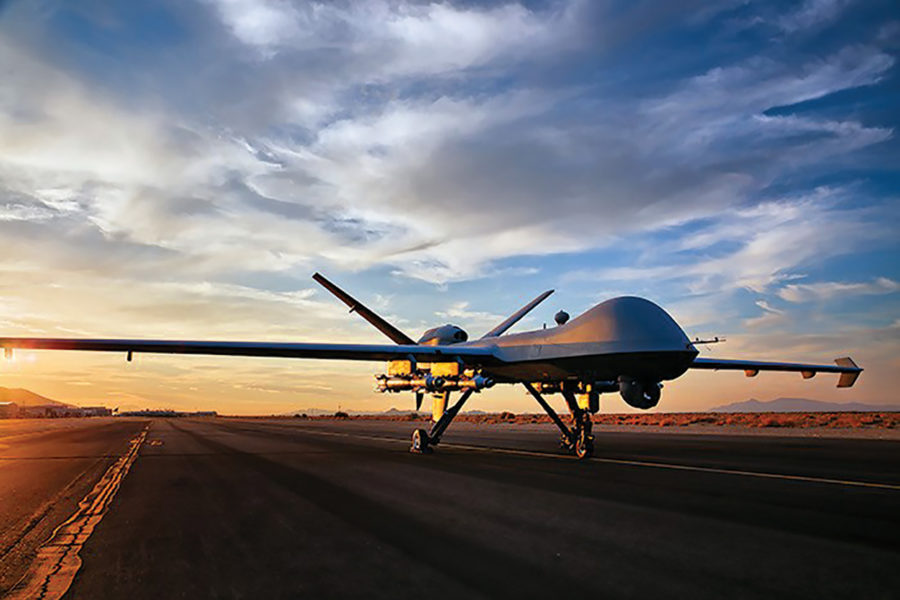 The MQ-9B is a medium-to high-altitude, long-endurance hunter-killer RPA, primarily tasked with eliminating time-critical and high-value targets in permissive environments. MQ-9 is retrofitted under a flexible acquisition structure, which can rapidly change to meet demand. USAF plans to upgrade the entire fleet (including 144 Block 1, and 136 Block 5 aircraft) to Extended-Range standards.

FY22 will launch DAS-4 high-definition EO/IR sensor retrofits to improve targeting accuracy. USAF is ending MQ-9 procurement and seeks to replace Reaper with a more survivable, flexible, and advanced platform as early as 2031.


More articles about the MQ-9 Reaper

Building Alliances and Competing with China

The Air Force in Africa