Skip to content
An RC-135 Rivet Joint conducts a mission in the Middle East in May 2019. Sixteenth Air Force will aid collaboration between Rivet Joint, other airborne intelligence platforms such as the U-2 Dragon Lady and RQ-4 Global Hawk, and non-intel assets. Photo: MSgt. Russ Scalf 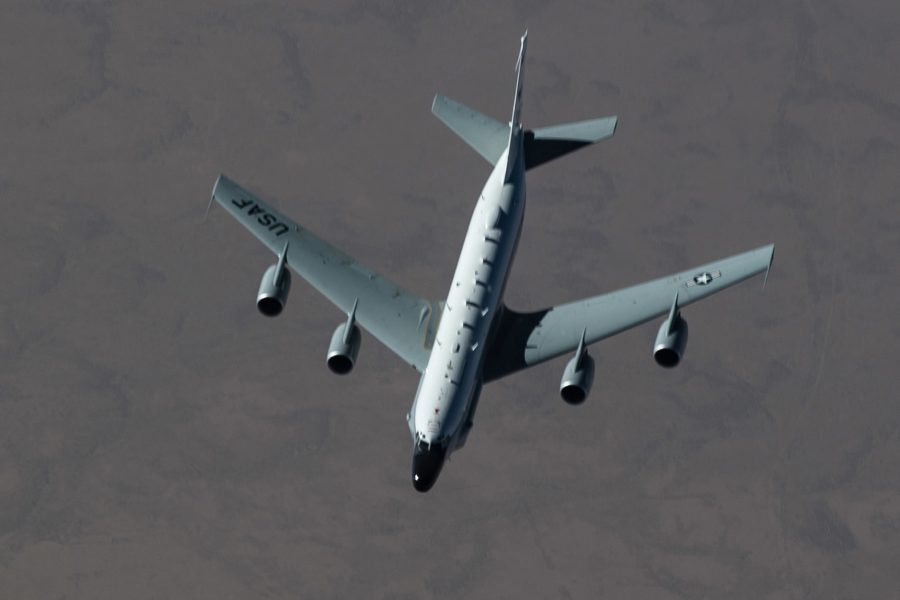 The RC-135V/W is tasked with real-time electronic and signals intelligence-gathering, analysis, and dissemination in support of theater and strategic-level commanders. The extensively modified C-135s detect, identify, and geolocate signals throughout the electromagnetic spectrum.