Skip to content
A standard T-1 out and back flight takes place on Aug. 4, 2021, out of at Laughlin Air Force Base, Texas. The T-1 is the standard Jet used in training the United States Air forces pilots in heavy aircraft. U.S. Air Force photo by Airman 1st Class David Phaff 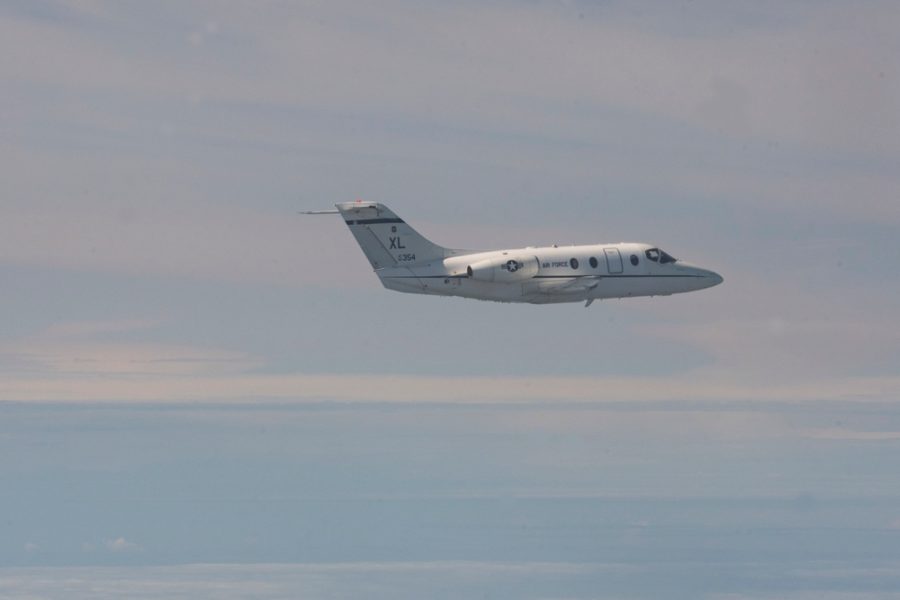 The T-1A is a military version of the Beechcraft 400A business jet used in the advanced phase of JSUPT for tanker/transport pilot and CSO training pipelines. Upgrade efforts are focused on avionics modernization and include new MFD and terrain collision avoidance systems. USAF awarded a $156 million Avionics Modernization Program (AMP) contract to replace the type’s obsolescent flight deck with a commercial glass cockpit in 2018, and the first modified aircraft flew in March 2019.

A total of 55 aircraft (including all CSO-training aircraft) will be upgraded using pre-purchased kits. USAF announced plans to divest the majority of the fleet starting in FY23 citing cost-prohibitive obsolescence issues.

The service plans to retain only the 21 CSO-configured trainers at Pensacola. The last of 39 aircraft severely damaged in a hailstorm was rebuilt and redelivered to Laughlin on Dec. 17, 2020.


More articles about the T-1 Jayhawk