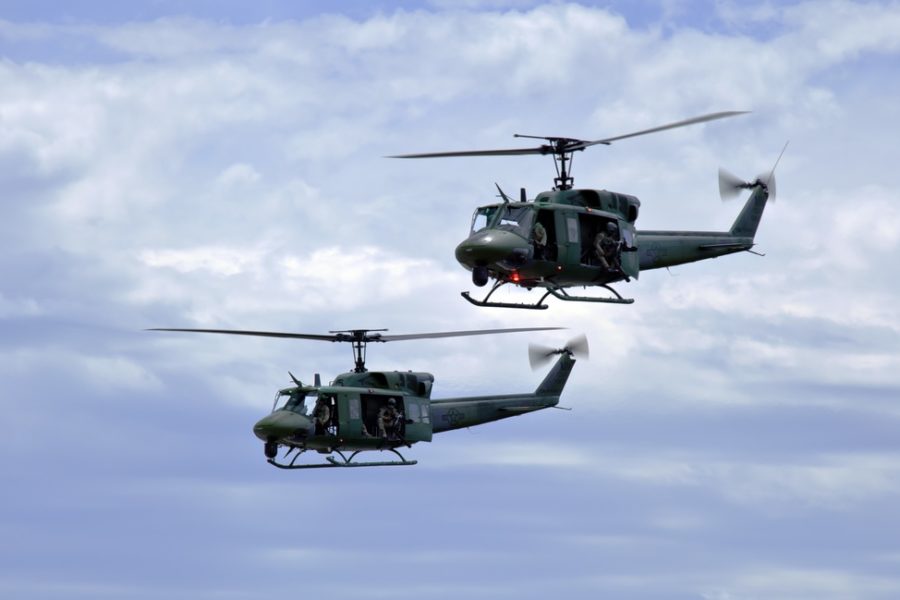 USAF converted all single engine UH-1H models to TH-1H variants, extending their service lives’ by at least 20 years. USAF awarded Boeing the $2.4 billion UH-1N replacement contract for up to 84 MH-139s in 2018, but contract delays pushed initial fielding to 2023 or beyond.

The fleet recently received NVG-compatible cockpits, upgraded sensors, and safety and sustainment improvements. The ongoing SLEP of up to 63 airframes aims to bridge the gap until the MH-139A is fielded and USAF plans to begin retiring the fleet in 2022 with full retirement by 2032.

UH-1N is the only DOD aircraft fleet to consistently achieve its target mission capable rate over the past decade.


More articles about the UH-1 Huey/Iroquois

Airmen Aim to Promote Diversity in Aviation With Event at HBCU