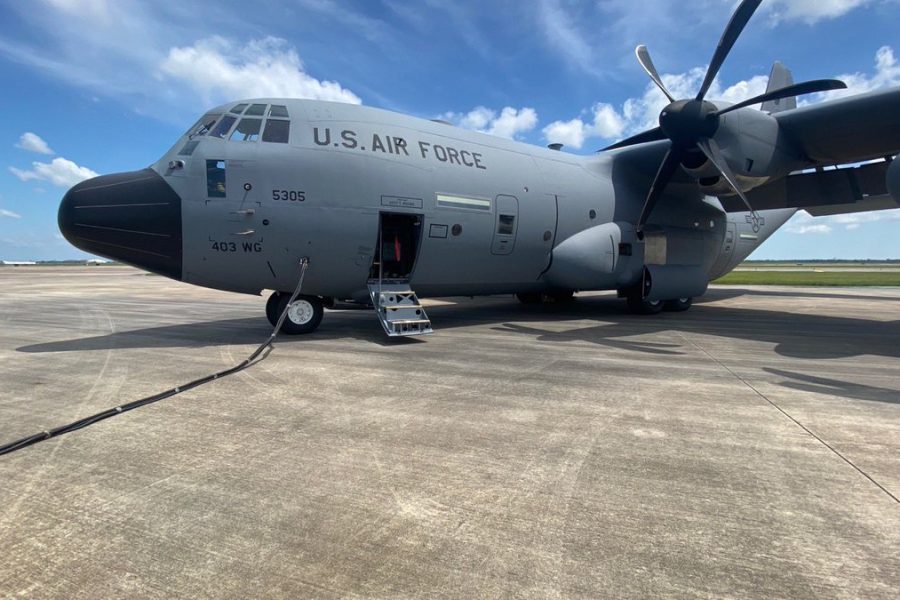 Aircraft are capable of penetrating tropical cyclones from up to 10,000 ft to as low as 500 ft. The fleet primarily monitors oceanic weather over the Atlantic, Central Pacific, Caribbean, and Gulf of Mexico. Airframes are modernized in line with the baseline C-130J fleet, including Block 8.1 upgrades, airspace compliance mods, and enhanced service-life center wing sections.

The 2020 hurricane season was the third busiest since 1975, with WC-130Js logging 146 missions monitoring 20 named storms in the Atlantic and two in the Pacific.


More articles about the WC-130J

Keesler at HURCON 3 as Hurricane Sally Moves on Gulf Coast