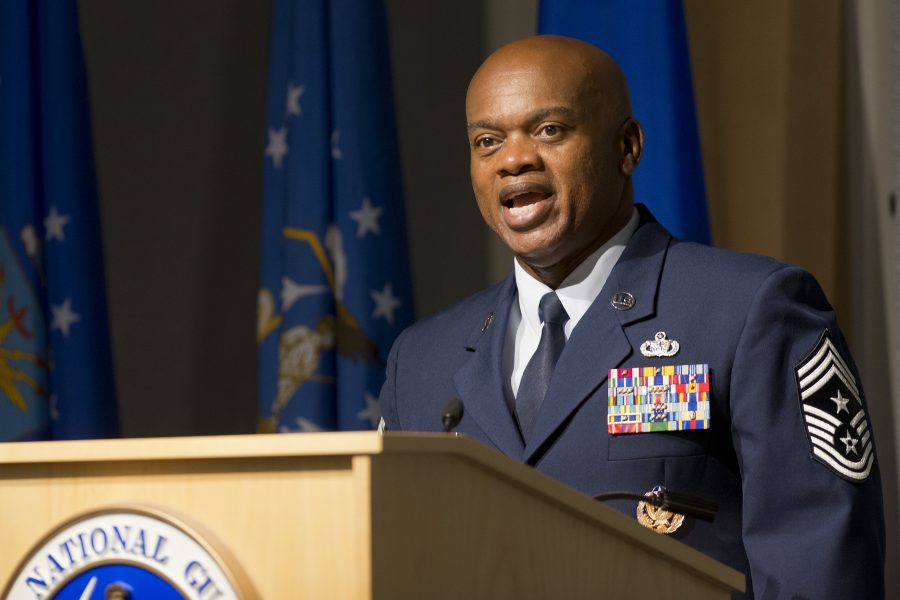 “Whitehead brings with him tremendous leadership experience earned during a remarkable career in the Air Force and Air National Guard,” Hokanson said in an NGB release. “His energy and experience will be invaluable in taking care of our outstanding National Guard Soldiers and Airmen as they meet today’s unprecedented challenges at home and abroad.”

Hokanson also endorsed Whitehead in a letter to the force that he shared on Twitter the same day:

Whitehead, who has spent nearly 40 years in uniform, more than half of which have been with the Air National Guard, succeeds Army Command Sgt. Maj. Christopher Kepner in the role.